Mark Hardin lost his airline job, exhausted his savings and lived in his car for nearly two years as he struggled to find steady work. He was running out of options and running out of hope.

And then his car died.

Thanks to the power of local philanthropy, Mark found the chance for a fresh start at Keystone Halls in Fort Lauderdale.

Through Keystone Halls’ new LGBT Transitional Housing Program, Mark now has a temporary place to live while he takes classes that are preparing him for a new career. Food from Keystone Halls is helping Mark, who is HIV positive, gain back the weight he lost while living on the street. Instead of worrying about where he will sleep each night and what he will eat, Mark can focus on getting back to work and staying healthy.

Mark is one of the dozens of formerly homeless people getting a new start at Keystone Halls, thanks to support from Fundholders at the Community Foundation of Broward.

Fundholders got a firsthand look at the impact of that support during a recent tour of Keystone Halls – which for 20 years has helped veterans, the LGBT community and others experiencing homelessness. During the visit, Fundholders met Mark and other hardworking people, eager to turn their lives around.

Fundholders learned that the turnaround starts in houses, duplexes and apartments where Keystone Halls provides safe, temporary housing. Then Keystone Halls connects its clients to substance abuse counseling, employment training and other wrap-around services that empower people to provide for themselves.

Discrimination in housing and employment can make it harder for members of Broward’s LGBT community to overcome homelessness, said Joe Trembly, who manages Keystone Halls’ LGBT transitional housing program. He experienced that struggle firsthand as a gay man who was once homeless in Fort Lauderdale.

Trembly said Keystone Halls has been able to increase its outreach to the LGBT community and help more people get back on their feet, thanks to more than $140,000 in grants made possible by Community Foundation Fundholders.

“That’s what the money does. We are changing lives,” Trembly said. “It has made a difference in a lot of people’s lives.”

Support for Keystone Halls is an example of how Foundation Fundholders foster Economic Independence and Broward Pride – two of the Issues That Matter most to Broward’s future. It’s philanthropy that empowers people to overcome economic setbacks and discrimination. It’s an opportunity for people, who once felt like they didn’t belong, to become self-sufficient members of our community.

“The goal for us is to give people a hand up,” said Sheri Brown, the Foundation’s vice president of community impact.  “To move people from struggling to thriving.”

Support for Keystone Halls’ LGBT Transitional Housing Program came from the following Funds of the Community Foundation of Broward:

To learn how you can support Economic Independence and Broward Pride, contact Vice President of Philanthropic Services Nancy Thies at nthies@cfbroward.org or 954-761-9503. 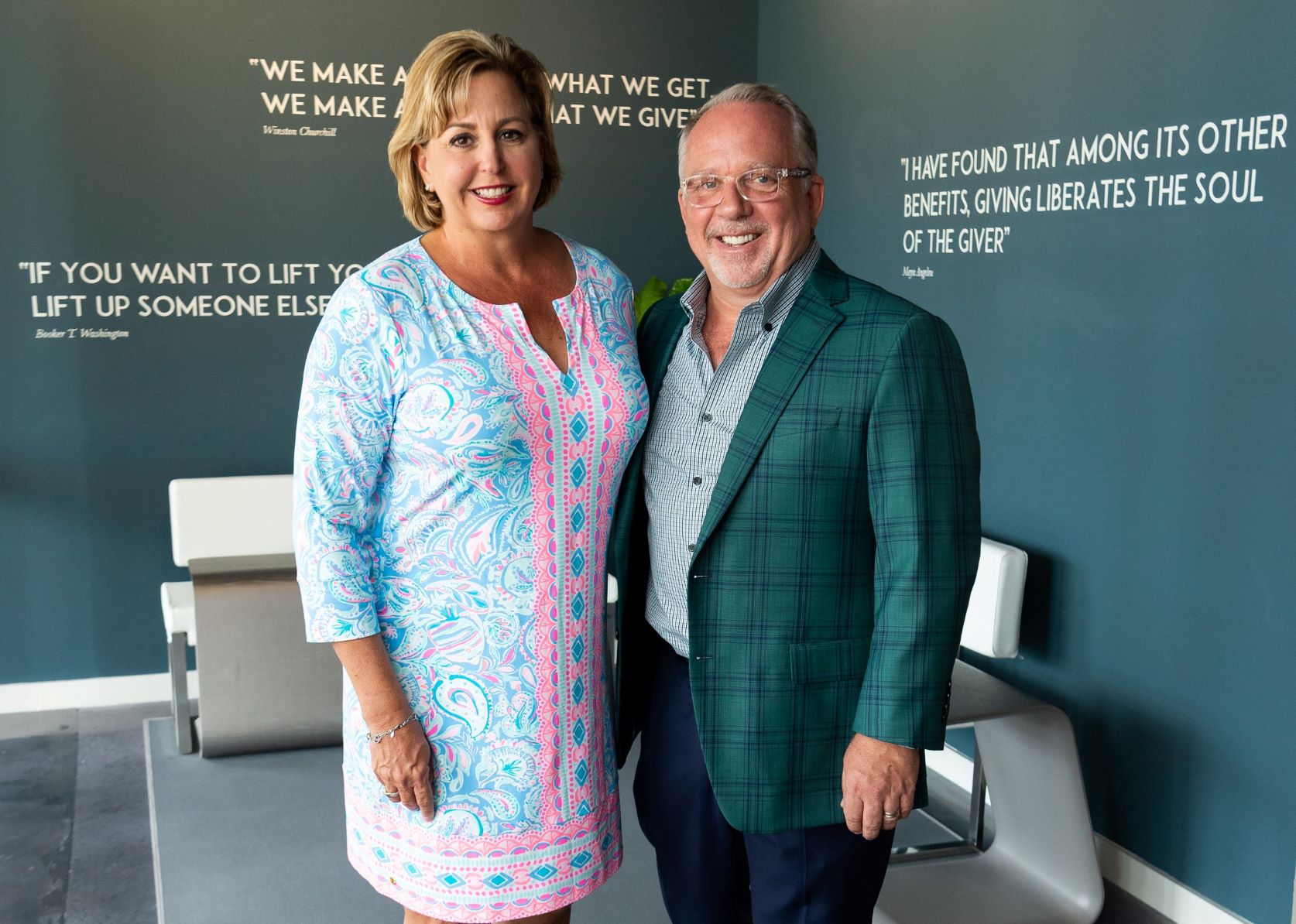 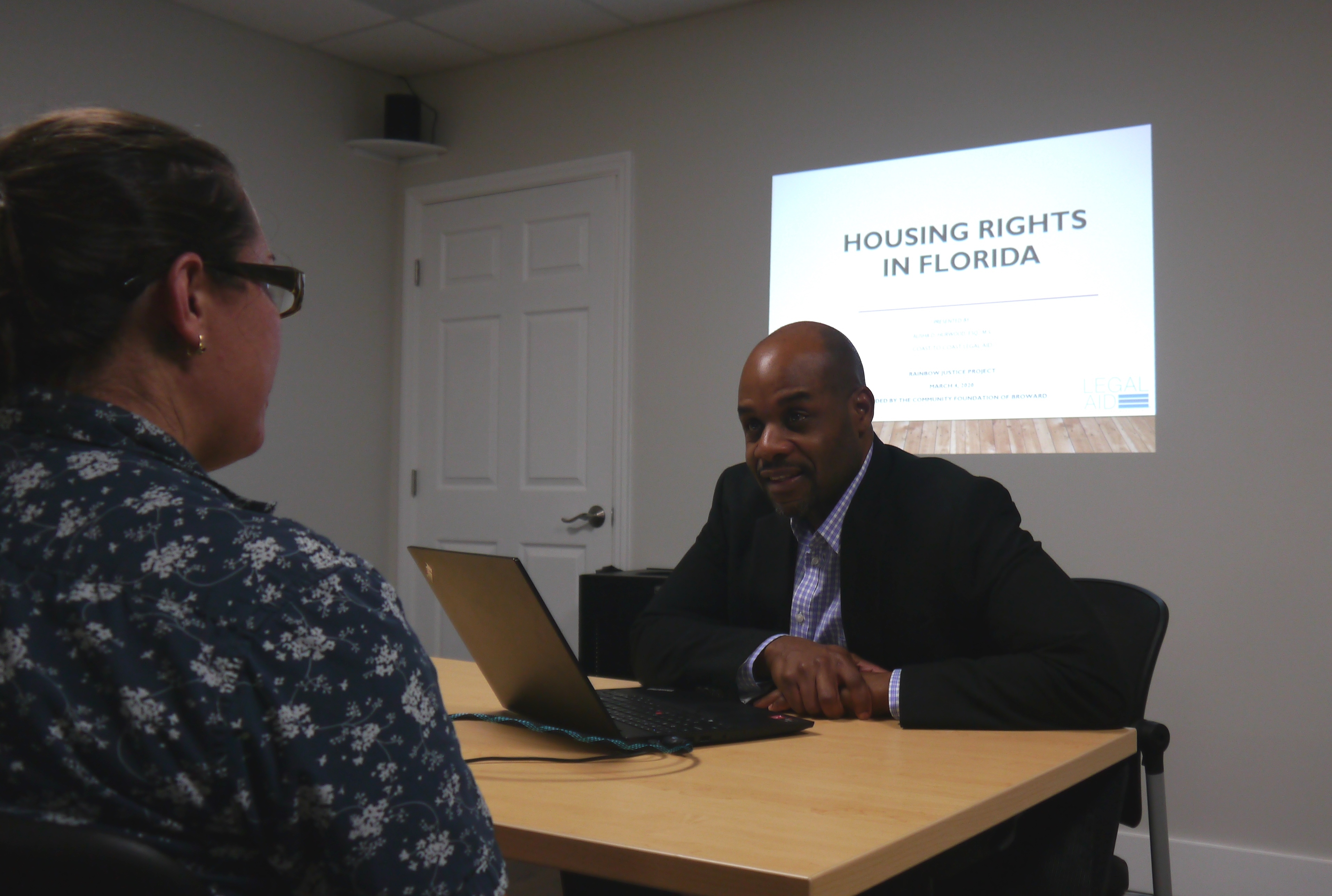 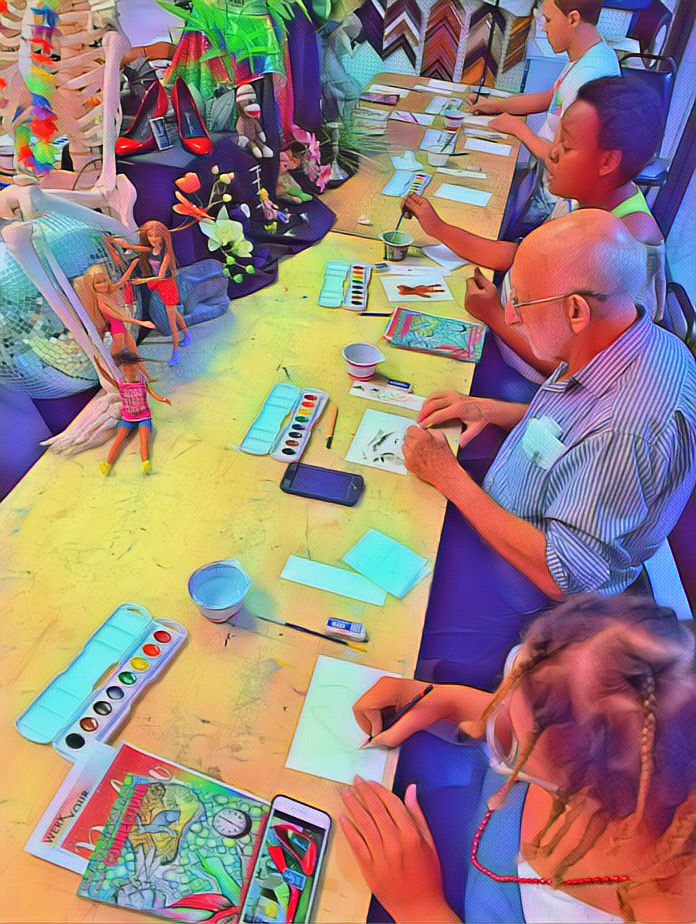 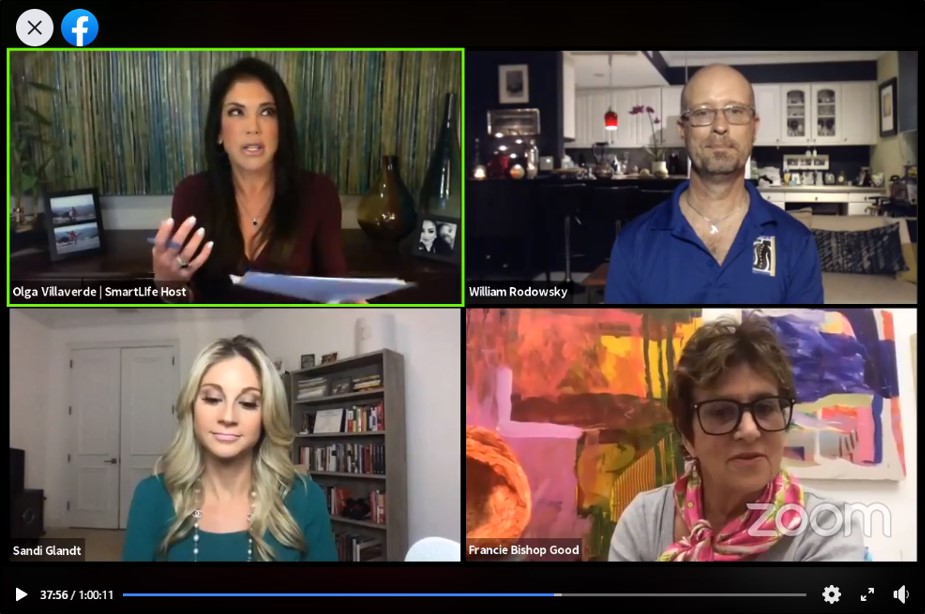 Community Foundation of Broward Ranks Among Top 10 For LGBTQ Support 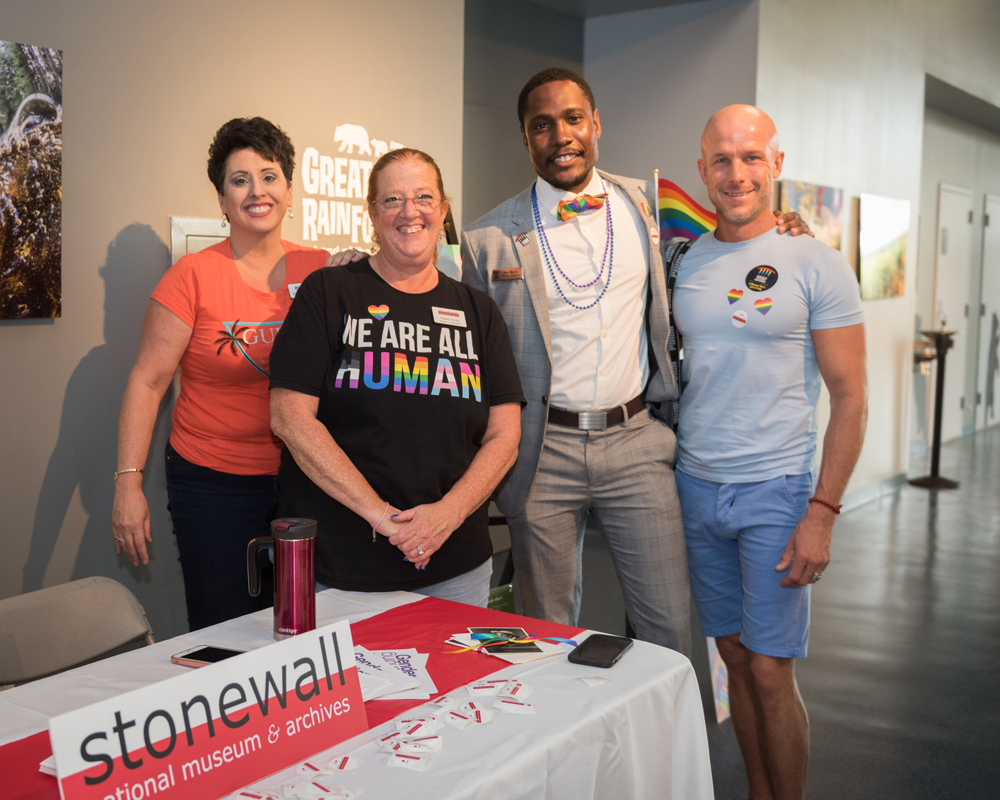 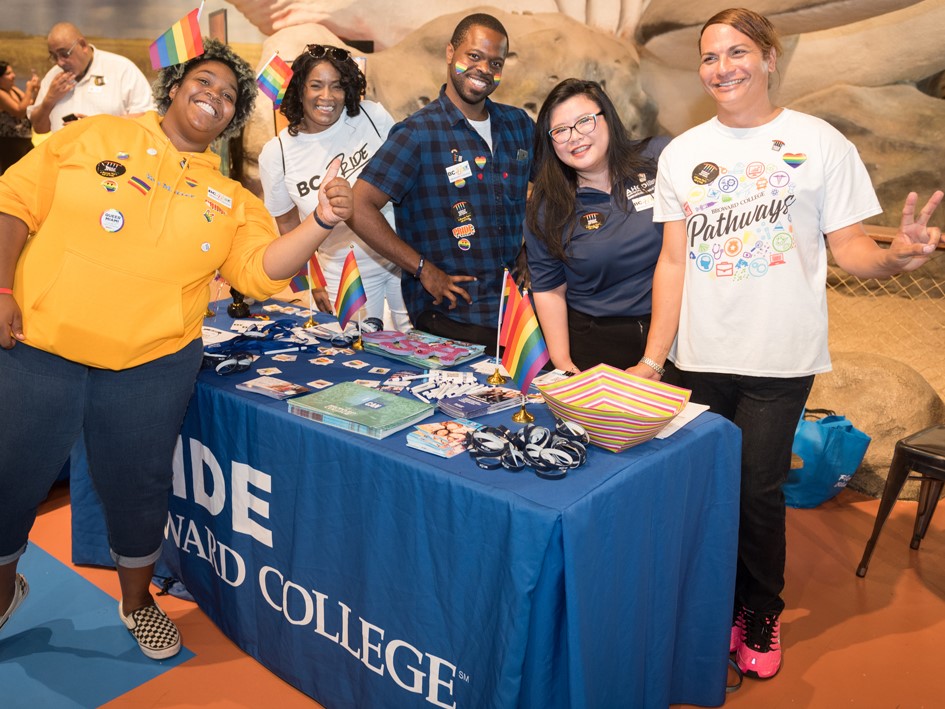 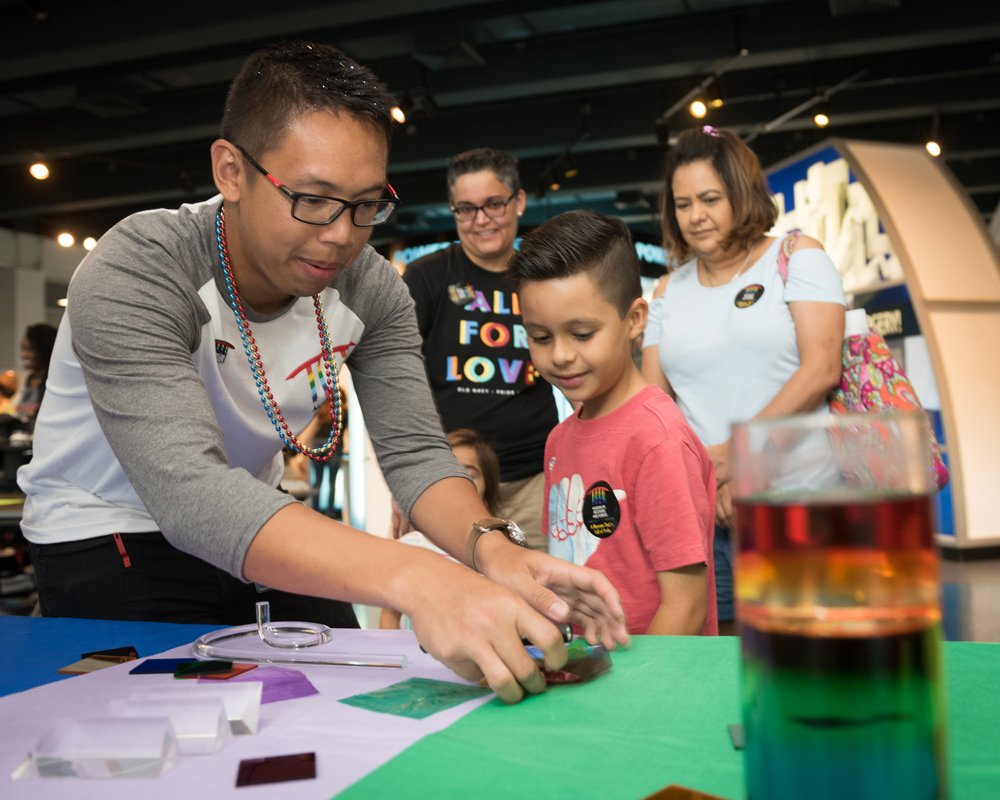