Newsroom
Getting Healthy Inside Out: A Mother and Daughter Take Control of Their Health
March 15, 2018

When Andrene looked in the mirror she no longer saw the former athlete with boundless energy who could run distance races for fun. Instead, she saw someone whose body had changed dramatically after years of poor nutrition and no exercise. Even worse, she saw her 10-year old daughter, Taylor, following in her unhealthy footsteps. Taylor was on the fast track to high blood pressure, diabetes, and heart disease.

Research shows that chronic weight-related illnesses are highest among women, minorities, and low income populations. Andrene and Taylor matched the profile and knew they had to make some changes before it was too late –but that’s easier said than done. Andrene added, “My family didn’t have a healthy diet and we found it was much cheaper to buy junk food than healthy food when we moved to the U.S. from Jamaica.”

Help came from a friend who told Andrene about Getting Healthy Inside Out, a program of Healthy Mothers Healthy Babies. With support from the Community Foundation, the program offers nutrition assessments, cooking demonstrations, nutrition education classes, and fitness activities/sessions. Over 200 Lauderhill residents have taken advantage of the program since it began in May of 2016.

Andrene and Taylor decided to give the program a try. “It made them rethink their entire lifestyle - including what they ate,” said Cheryl Monique, the program’s fitness coordinator. “They both participated in weekly workout sessions and began to exercise on their own. Using what they learned in the nutrition workshop, they changed their diet to include more fresh fruit and vegetables.”

“After only 12 weeks in the program, Taylor eats smaller portions and understands the benefit of exercise. She is more conscious of how much she should weigh for her height and age. We are grateful for the opportunity to be a part of this program because financially we wouldn’t have been able to afford the nutritional counseling and intense training provided by the program,” emphasized Andrene.

Ten pounds lighter and twelve inches smaller, Andrene is proud to set a positive example for her daughter. They have fun trying different healthy foods, and celebrate Taylor’s expertise at doing pushups, planks and squats – which has boosted her strength and her self-confidence.

When she looks in the mirror now, Andrene sees that former athlete and was recently part of an obstacle course team at a health fair. As she ran the course, coming in second place, Taylor cheered her on. Both are now motivated to enroll in advanced fitness classes so they can become even healthier. 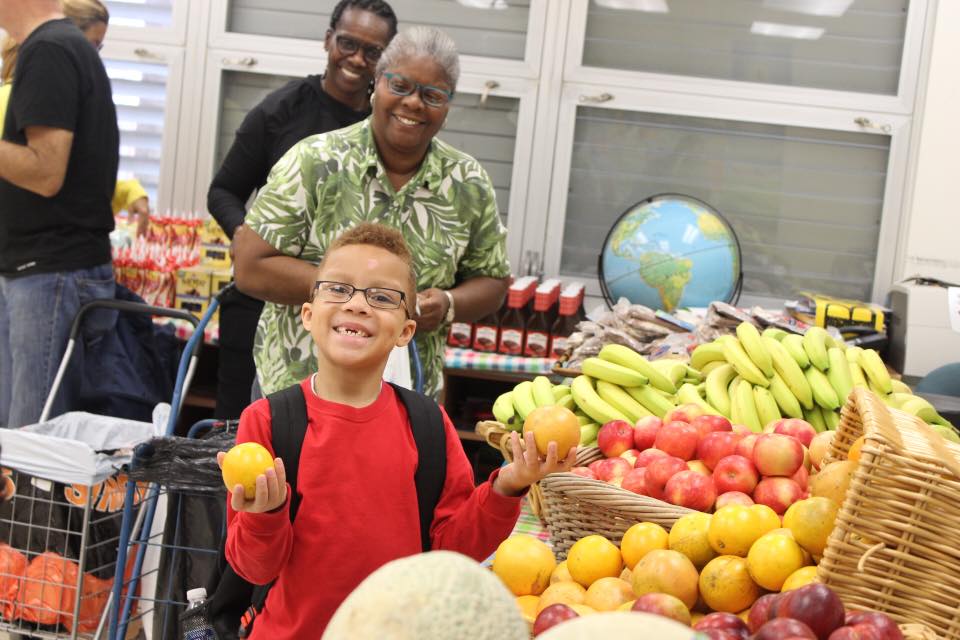 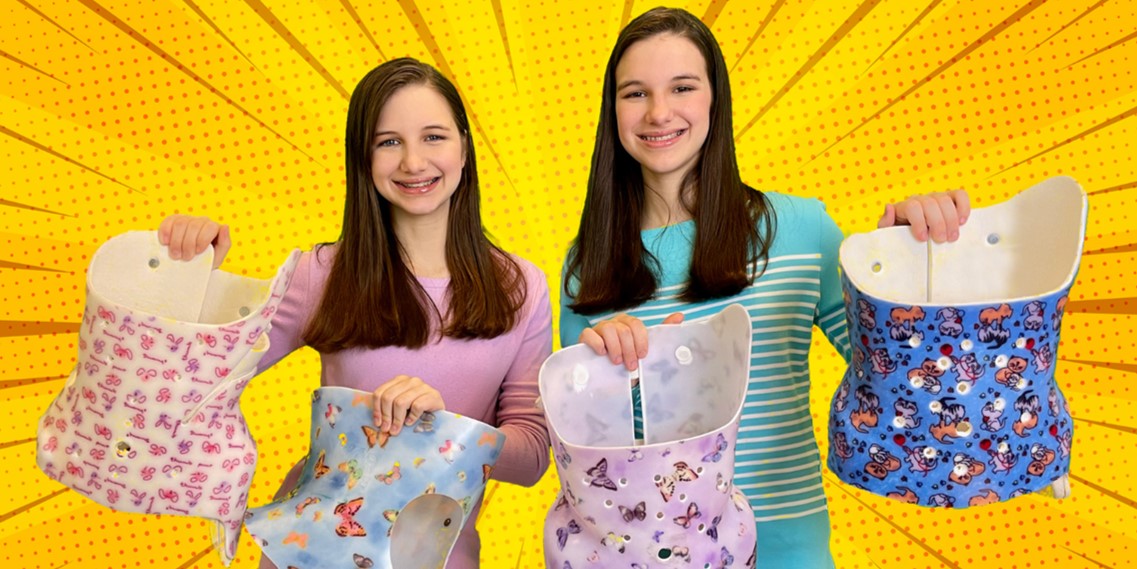 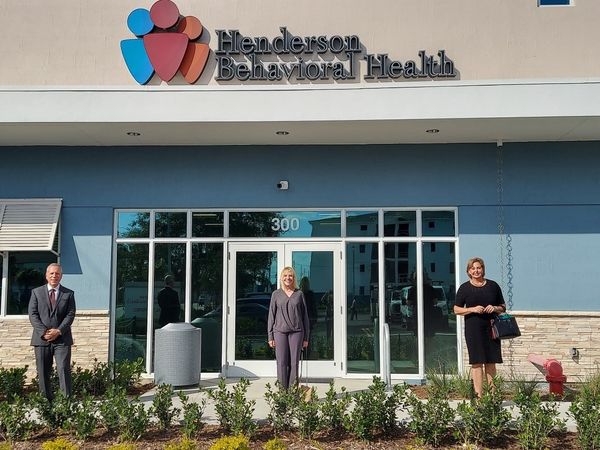 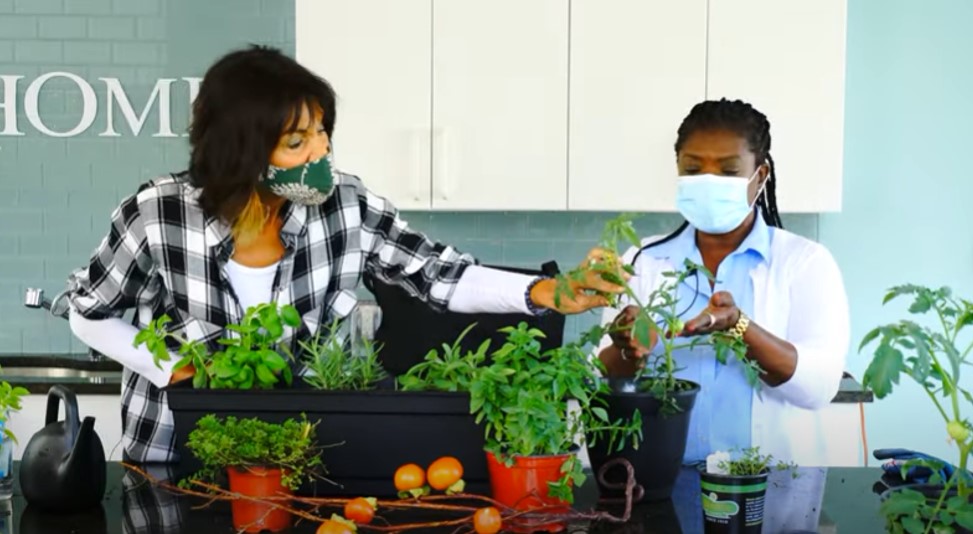 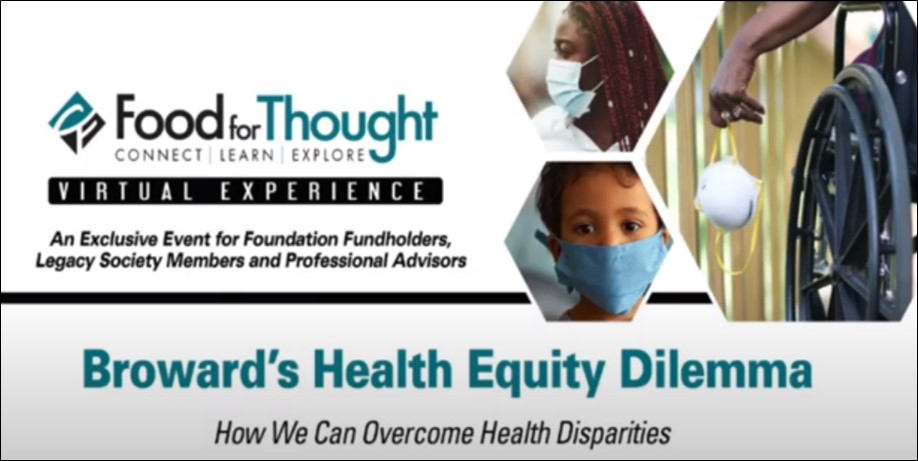 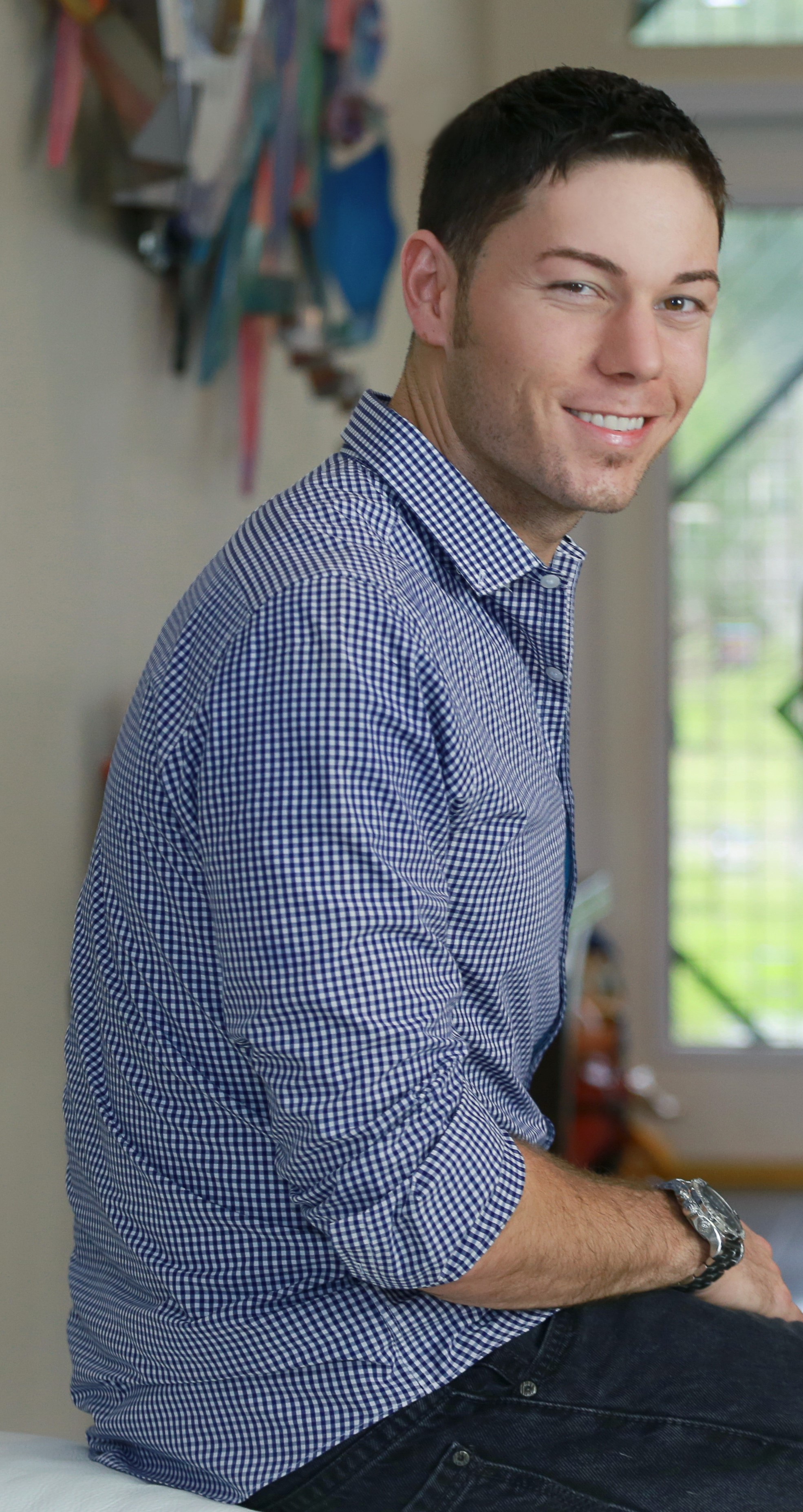 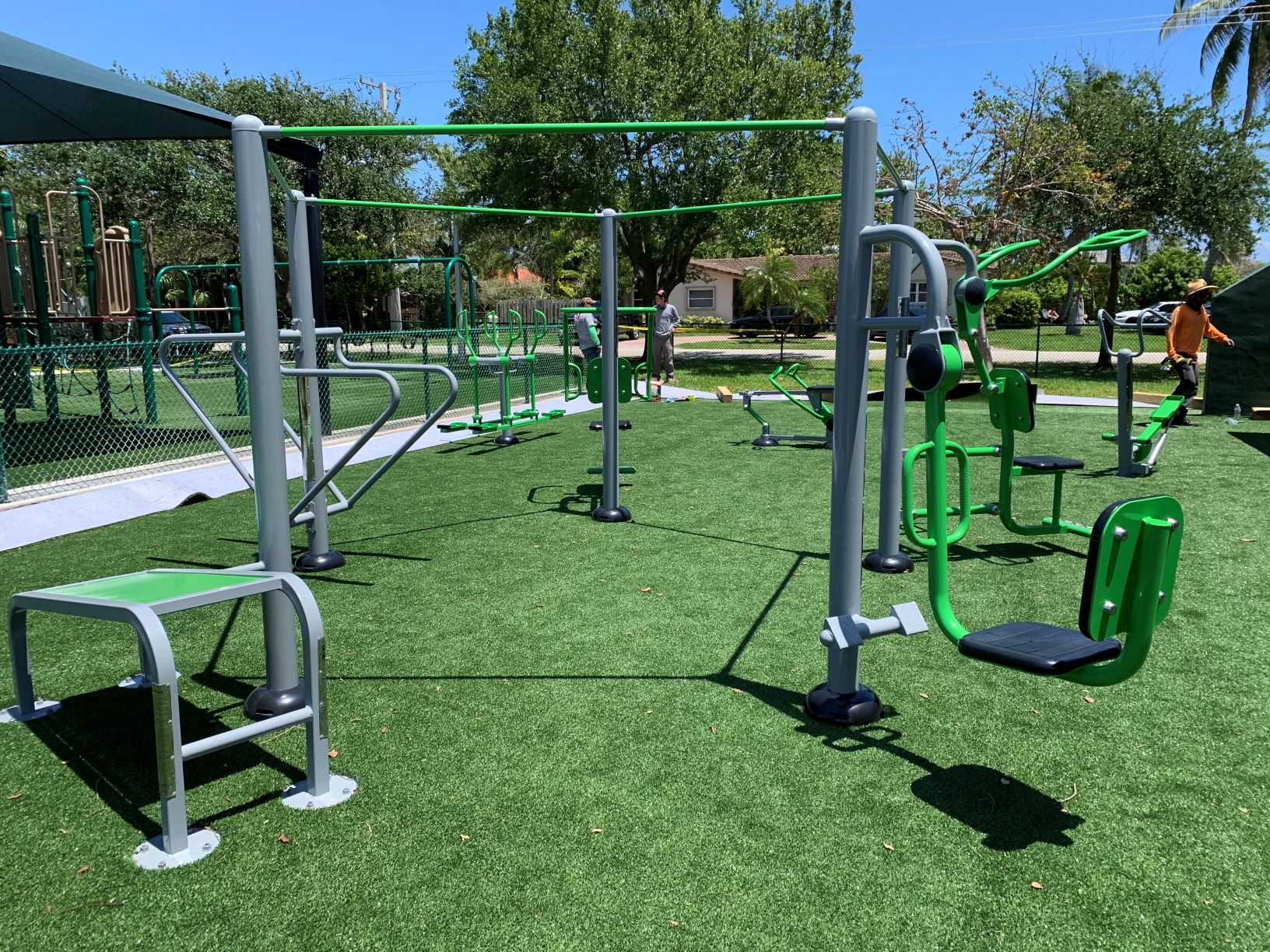 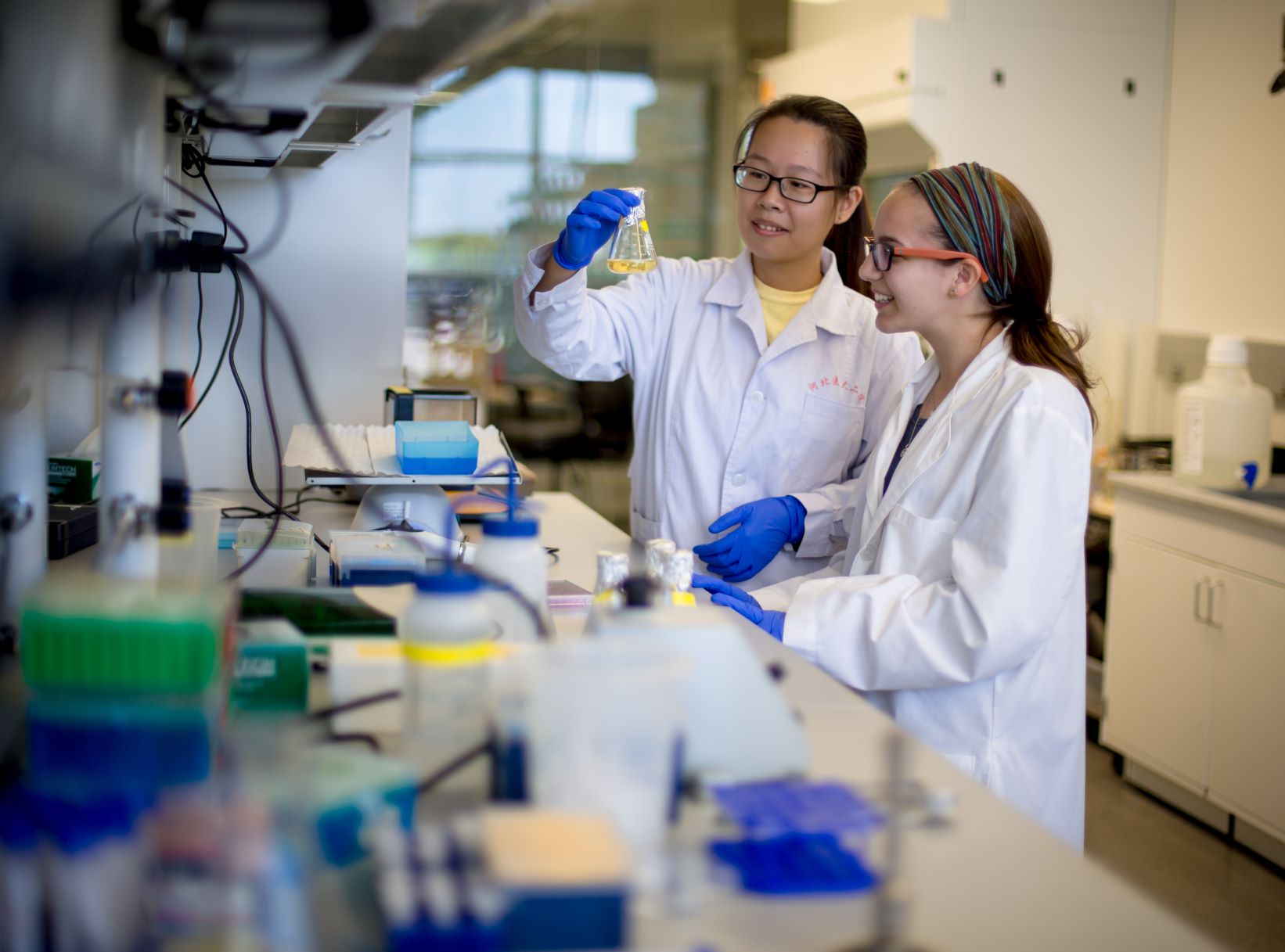