Painted paw prints on the sidewalk lead to a new safe haven that shelters much more than dogs and cats.

Here children can go from living in fear to playing fetch with their best friend. A mother can sit on a shaded bench, with her cat curled up beside her, and begin to heal.

The addition of a pet shelter to the Women In Distress domestic violence shelter in Deerfield Beach erases a key obstacle for people who need to escape abuse, but can’t bear to leave their pets in a dangerous home.

It’s the first domestic violence shelter in Broward County, and one of the few in the country, to open its doors to all members of a family in crisis – pets included.  Fundholders at the Community Foundation of Broward helped make this local, lifesaving resource possible.

“People often won’t leave their pets,” Mary Riedel, president and CEO of Women In Distress of Broward County, said at the fall celebration of the pet shelter’s opening. “It removes a barrier when people want to leave a really dangerous situation.”

Seventy-one percent of domestic violence survivors entering shelters report that their batterer had killed, injured or threatened the family pet, according to the National Coalition Against Domestic Violence. And 50 percent of people who face domestic violence say they delayed leaving a dangerous home because of fear for a pet’s fate.

When Community Foundation Fundholders Kenny and Sandy Tate learned about the heartbreaking choice for many people facing domestic violence – leave a pet behind or stay and endure more abuse – they decided they had to help Women In Distress.

“We wanted to eliminate one of the barriers of entry for those who are afraid to come here and leave a pet at home in an abusive relationship,” said Kenny Tate, a former Foundation Board member. “This enables them to come with their pet, without having that worry.”

Women In Distress gets $25,000 per year for three years for the pet shelter through the Tate Family Foundation Fund of the Community Foundation of Broward.

“Pets are part of the family,” said Ron Raymond of the Kiwanis Club of Fort Lauderdale. “We all agreed it was a terrific project.  … Make sure the pets are safe and keep the family together.”

The new pet shelter shows how the Foundation knows what Fundholders care about and connects them with projects that match their interests and passions.
‍

“It’s an example of how the Community Foundation brings like-minded philanthropists together to make a bigger difference than they’d be able to make on their own,” Foundation Charitable Funds Director Justine Morgan said. “It’s the power of us working together to improve and ultimately save lives.”

‍
At the shelter ribbon cutting, two dogs visiting from the Humane Society strolled across an artificial-turf-covered playground that includes a jump, climbing tube and new tennis balls, just waiting to be fetched. They refreshed themselves at a water fountain built low enough for lapping tongues to reach. If they had needed to spend the night, kennels stood at the ready in a new, air-conditioned building. That’s where pet guests will be able to get vaccinations as well as spaying and neutering services for free.

The expectation is that this new safe place for pets, made possible with help from the Tates and other Foundation Fundholders, will enable the people who love those animals to get the help they need.

“This has been a dream to have something where families could be safe and have their pets with them,” Riedel said. “It took a lot of help from the community.”

To learn more about the benefits of joining our Professional Advisors Council, contact Senior Director of Philanthropic Services Mark Kotler at mkotler@cfbroward.org or 954-761-9503. 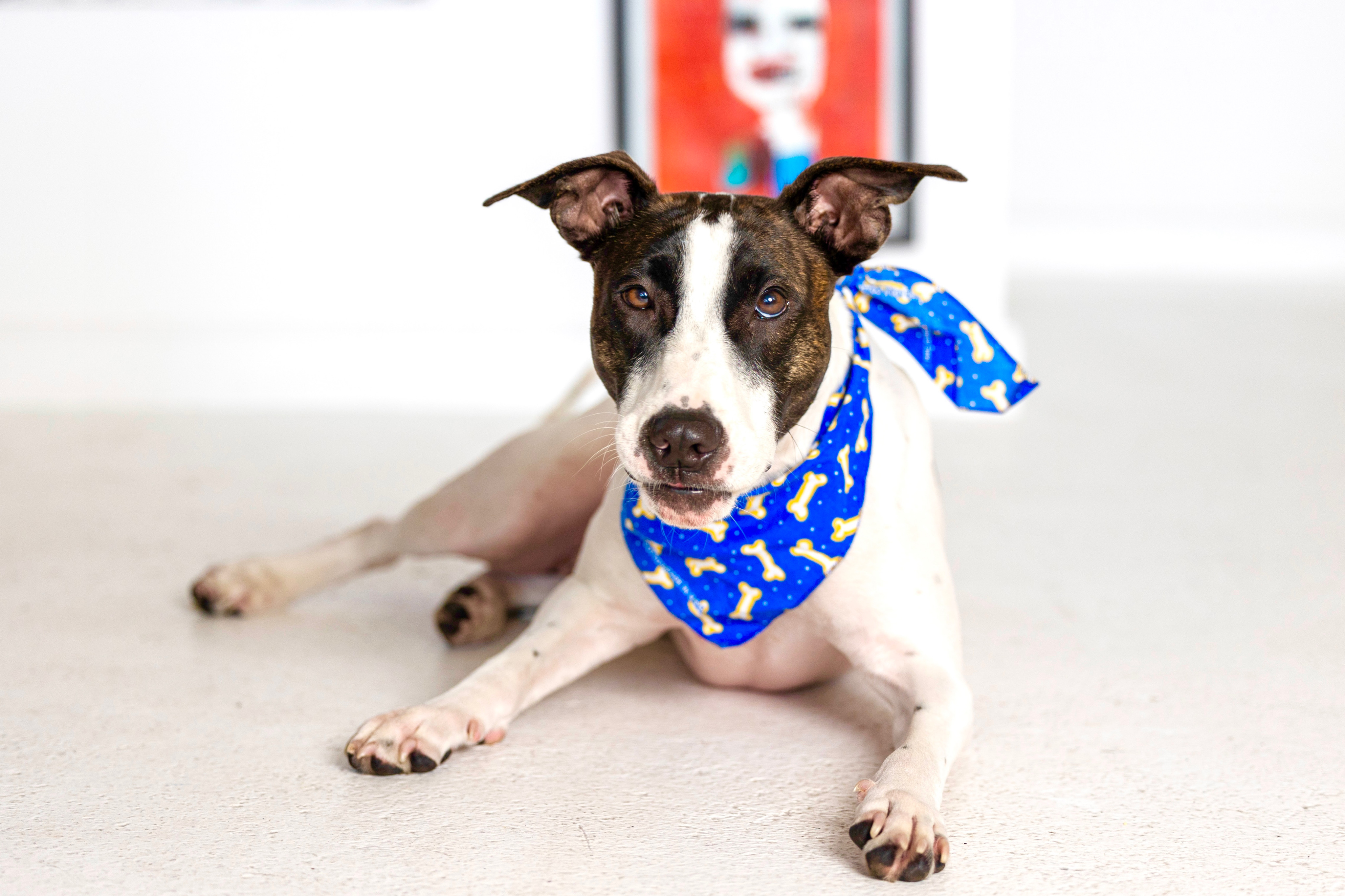 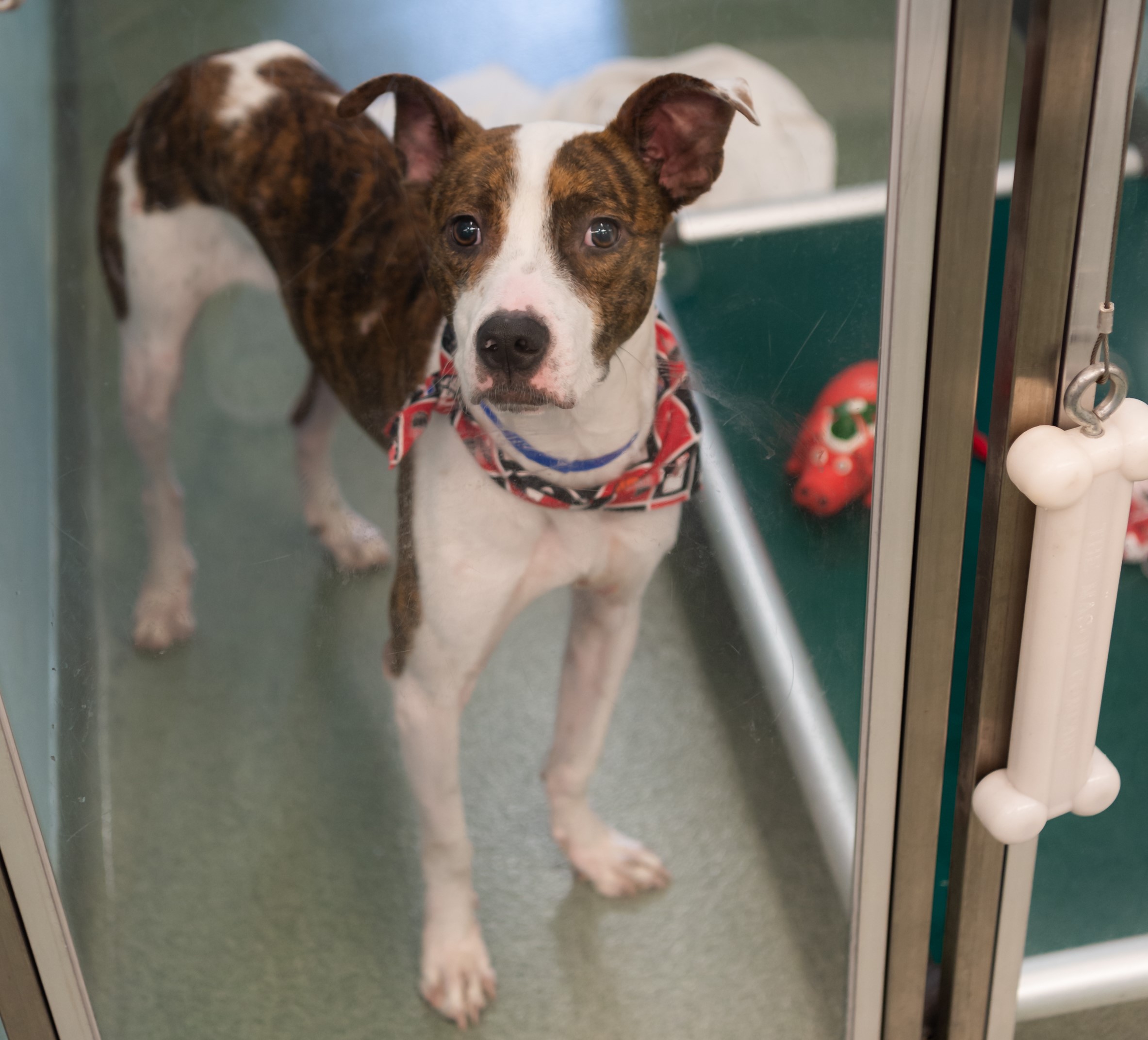 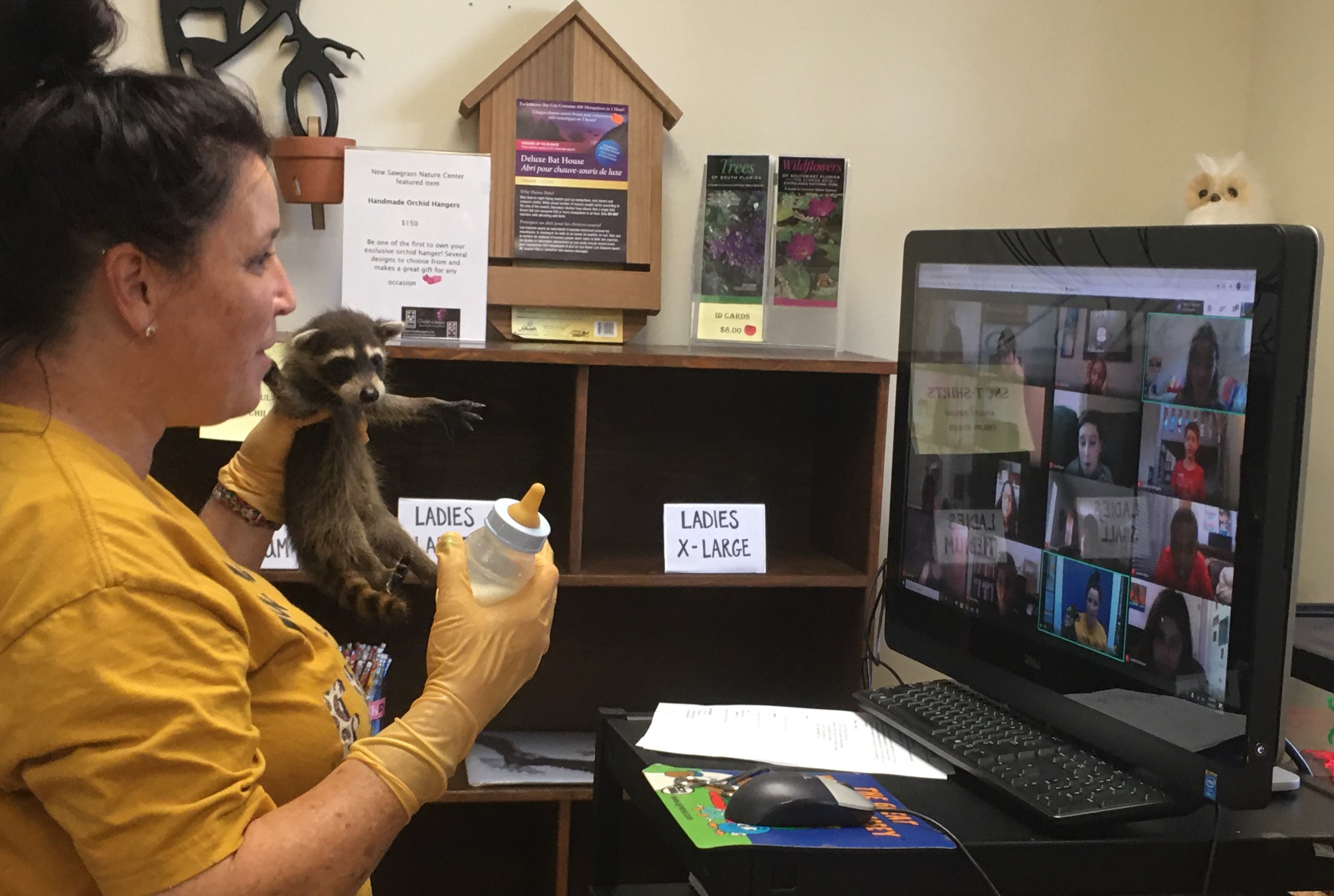 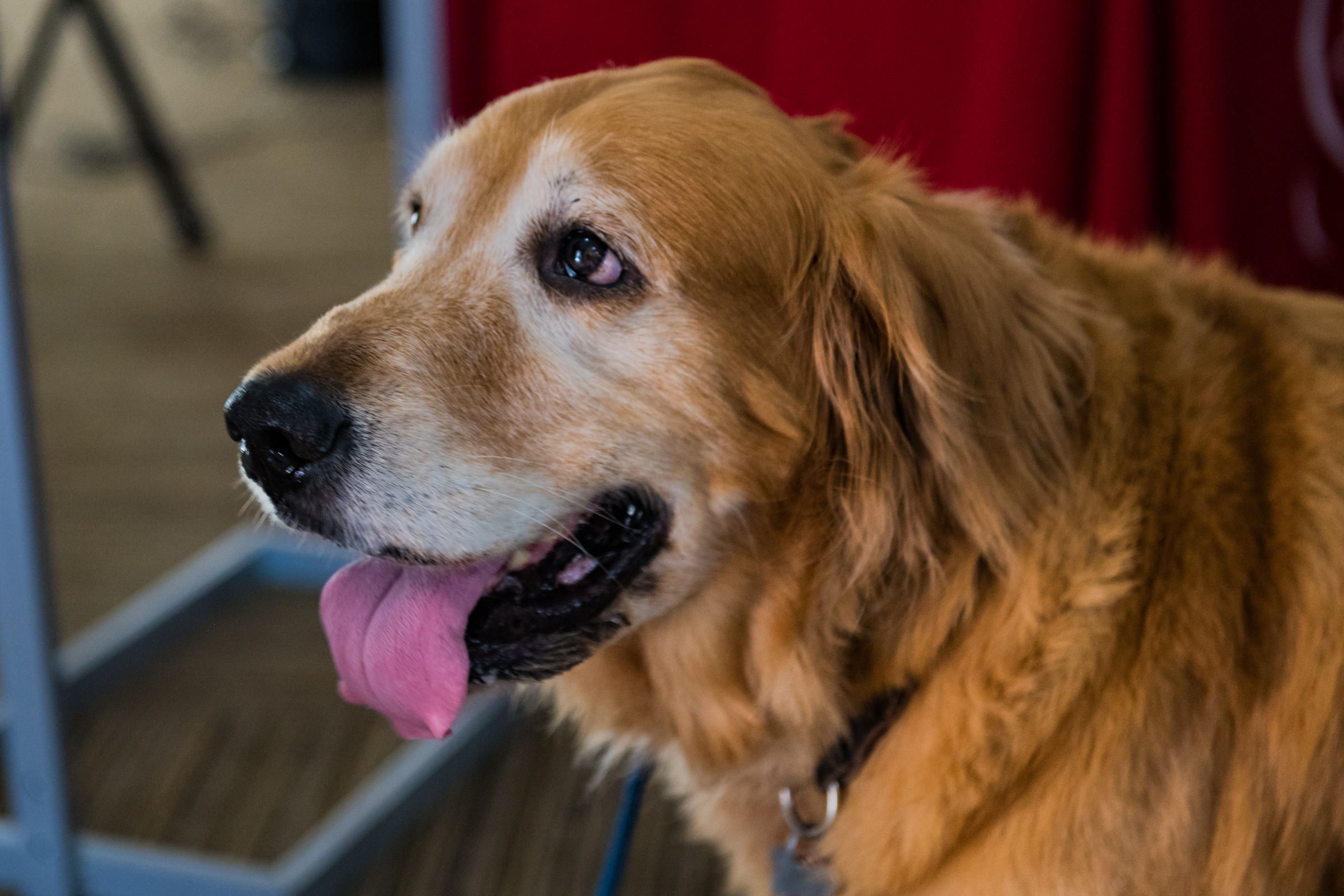 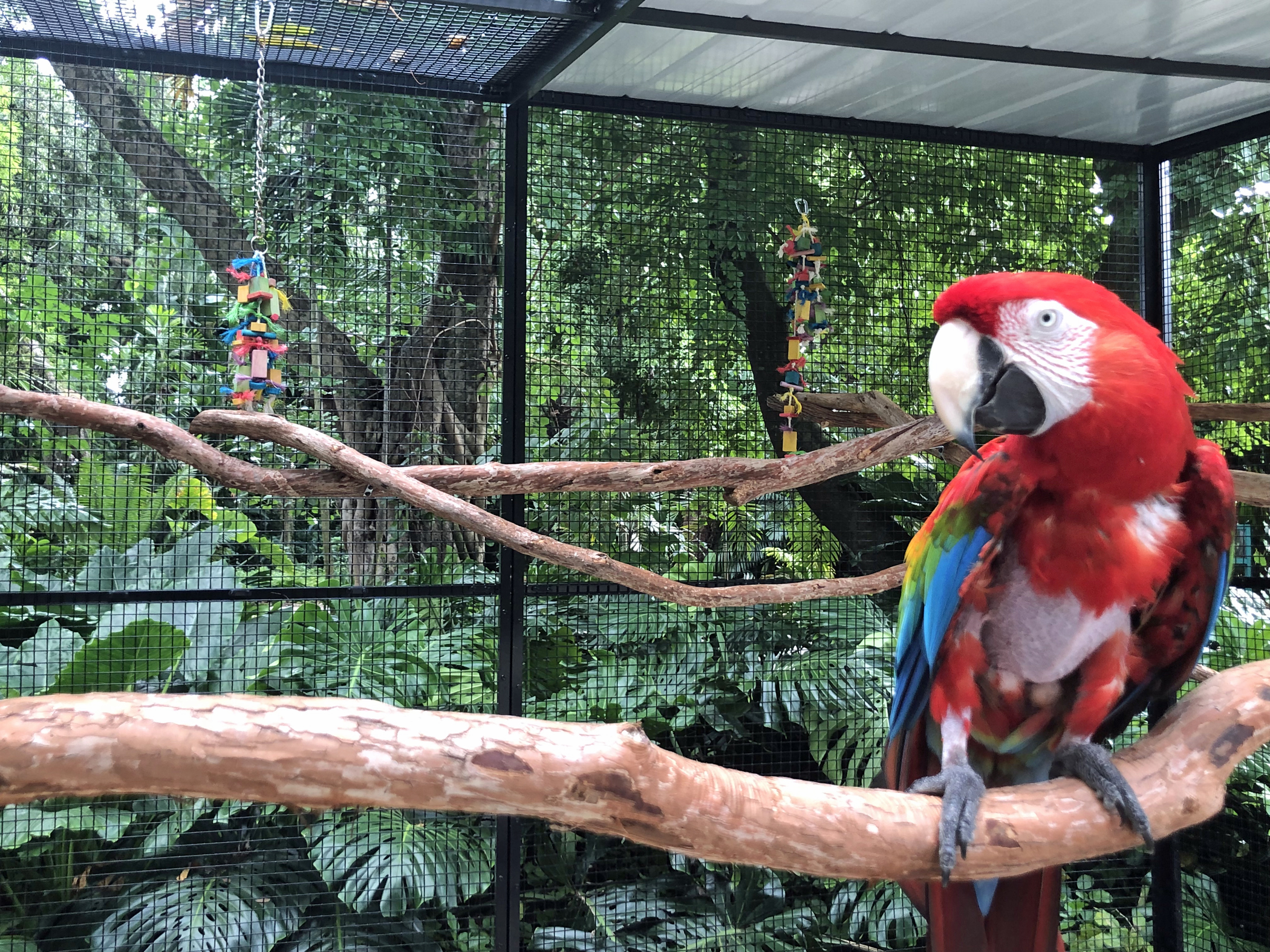 Rescued Parrots Get a New Home