BROWARD COUNTY, FL (November 30, 2015) – The Community Foundation of Broward rolled out the red carpet for more than 120 philanthropists and community leaders at an intimate reception to honor four new extraordinary Community Builders.  Its headquarters bustled with guests from as far away as Oregon. Amongst the crowd was Captain Richard Phillips - an ordinary person turned hero after his ship was hijacked by Somali pirates. Phillips kept the audience on the edge of their seats while reliving real-life events featured in the Academy nominated film, Captain Phillips, starring Tom Hanks. More photos

Board member, Bacardi Jackson, closed the event by recognizing that Community Builders forever provide a lifeboat to the most vulnerable in our community. All guests departed with a new meaning of philanthropy and a personally dedicated book, A Captain’s Duty, made possible by event sponsor, Northern Trust.

Including the new inductees, the Foundation’s 24 Community Builders, those generous people who open an endowed Fund of $1 million or more, represent $111 million in Funds that grant $5 million annually.  The total gift of all four new inductees is $7.3 million. Together, these leaders continue to make Broward better and inspire others to give. For Good. For Ever.


About Community Builders Inductees
Libby and Jack Deinhardt – Co-founders of the Community Foundation of Broward, their Funds empower  the Foundation to forever respond to the changing needs of the Broward community.

Ginnie and Dick Kearns – Childhood sweethearts, the couple’s Kearns Family Foundation Fund support programs that offer a hand up to those working to become self-reliant.

About Captain Richard Phillips
In April 2009, Somali pirates boarded a container ship under the command of Captain Richard Phillips. For five days, the world watched as the lives of the 21 crew members of the first U.S. ship hijacked in 200 years hung in the balance. The pirates held the crew members at gunpoint until they fought back forcing a tense standoff. To protect his crew, Captain Phillips offered himself as a hostage to break the stalemate. Held captive as a human shield in a  small lifeboat, he had little to hope for or cling to — except the knowledge that he had done everything he could to save the lives of his crew. The standoff finally ended when Navy SEAL snipers saw a pirate aim a machine gun at Capt. Richard Phillips’s back and concluded he was in “imminent danger.” The dramatic story was captured in a Golden Globe and Academy Award-nominated film, starring Tom Hanks. Captain Phillips is a graduate of the Massachusetts Maritime Academy; a member of the International Organization of Masters, Mates & Pilots Union; and a licensed American merchant mariner.

About the Community Foundation of Broward
Founded in 1984, the Community Foundation of Broward provides leadership on community solutions, and fosters philanthropy that connects people who care with causes that matter. With more than 450 charitable Funds representing $173 million, it has distributed $80 million over the past 31 years to create positive change. The Foundation convenes citizens around critical issues, and builds the capacity of our community. For Good. For Ever.

For more information about the Community Foundation of Broward, visit cfbroward.org or call 954.761.9503. Connect at #cfbroward @cfbroward 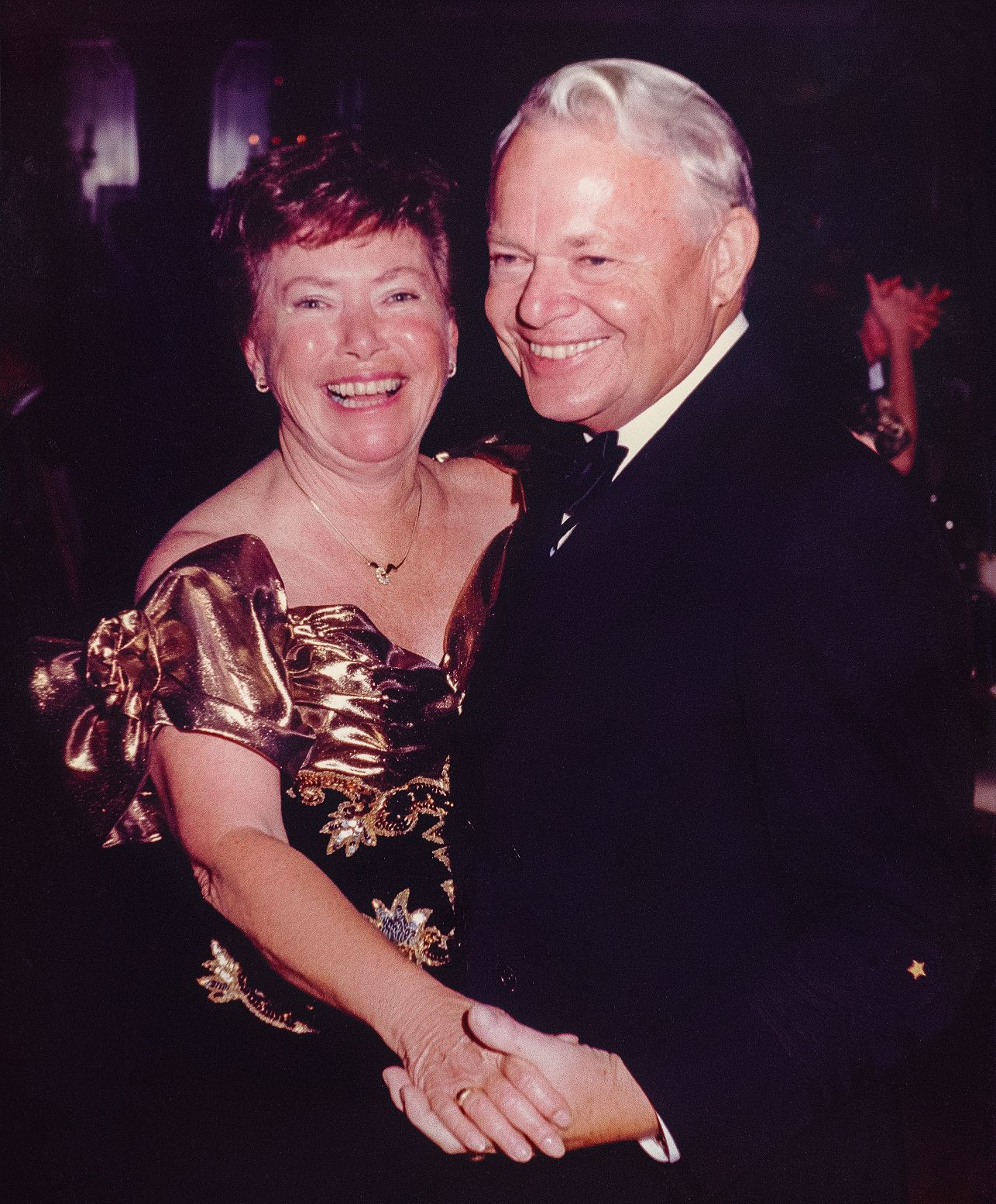 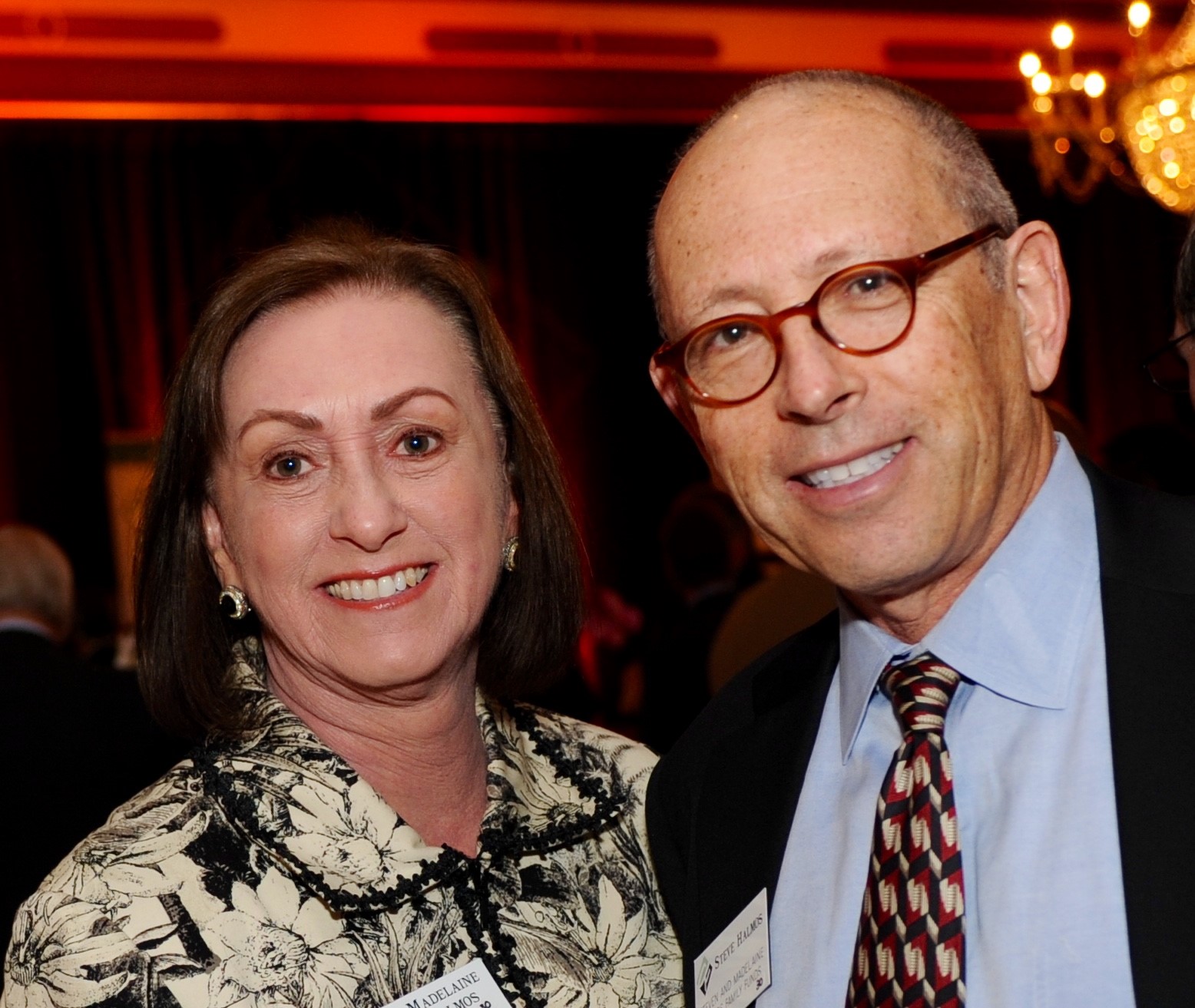 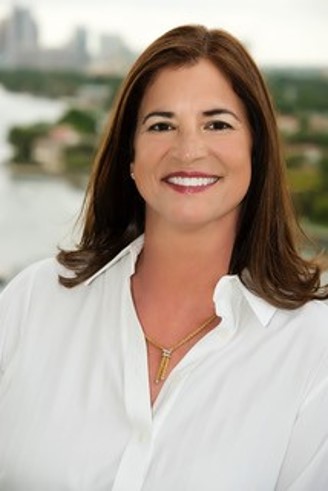 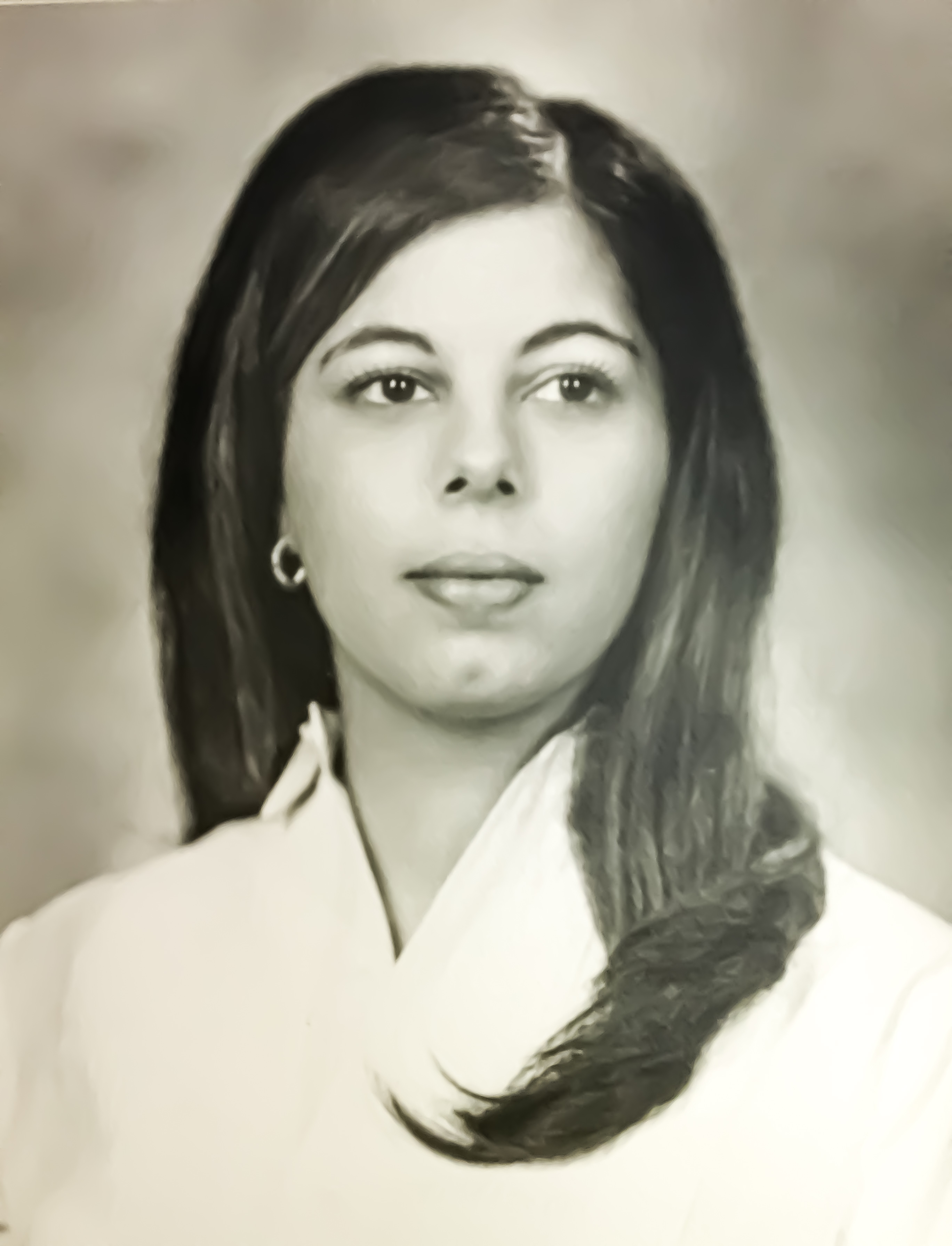 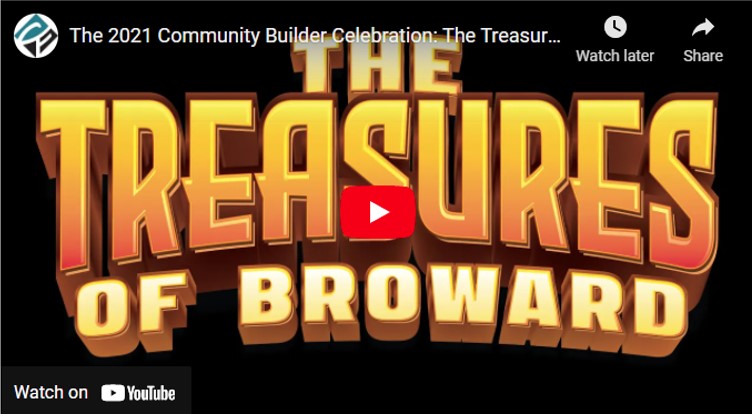 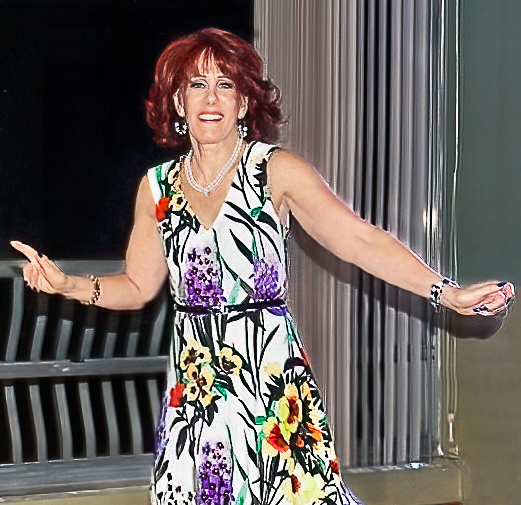 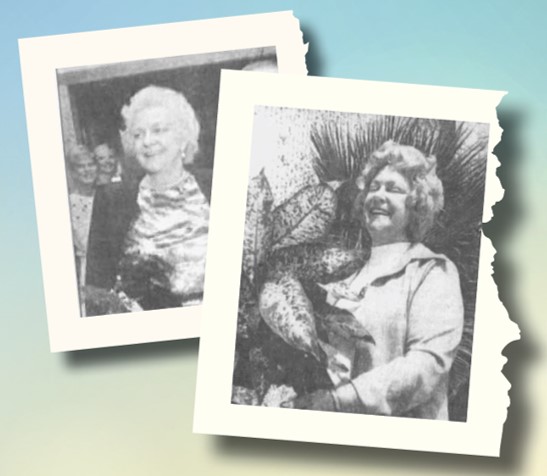 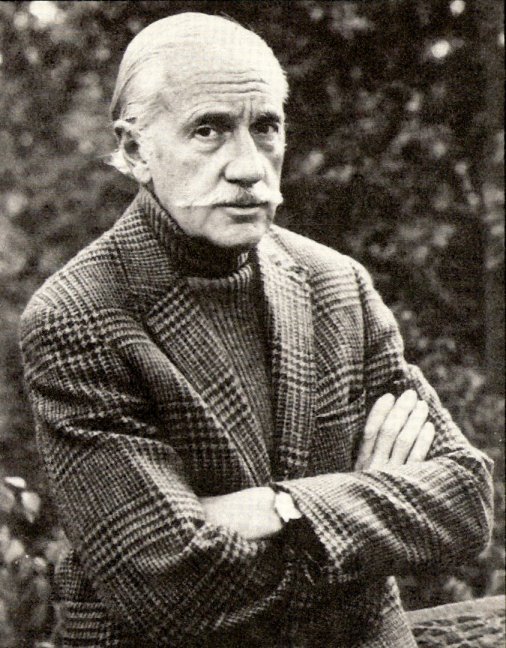 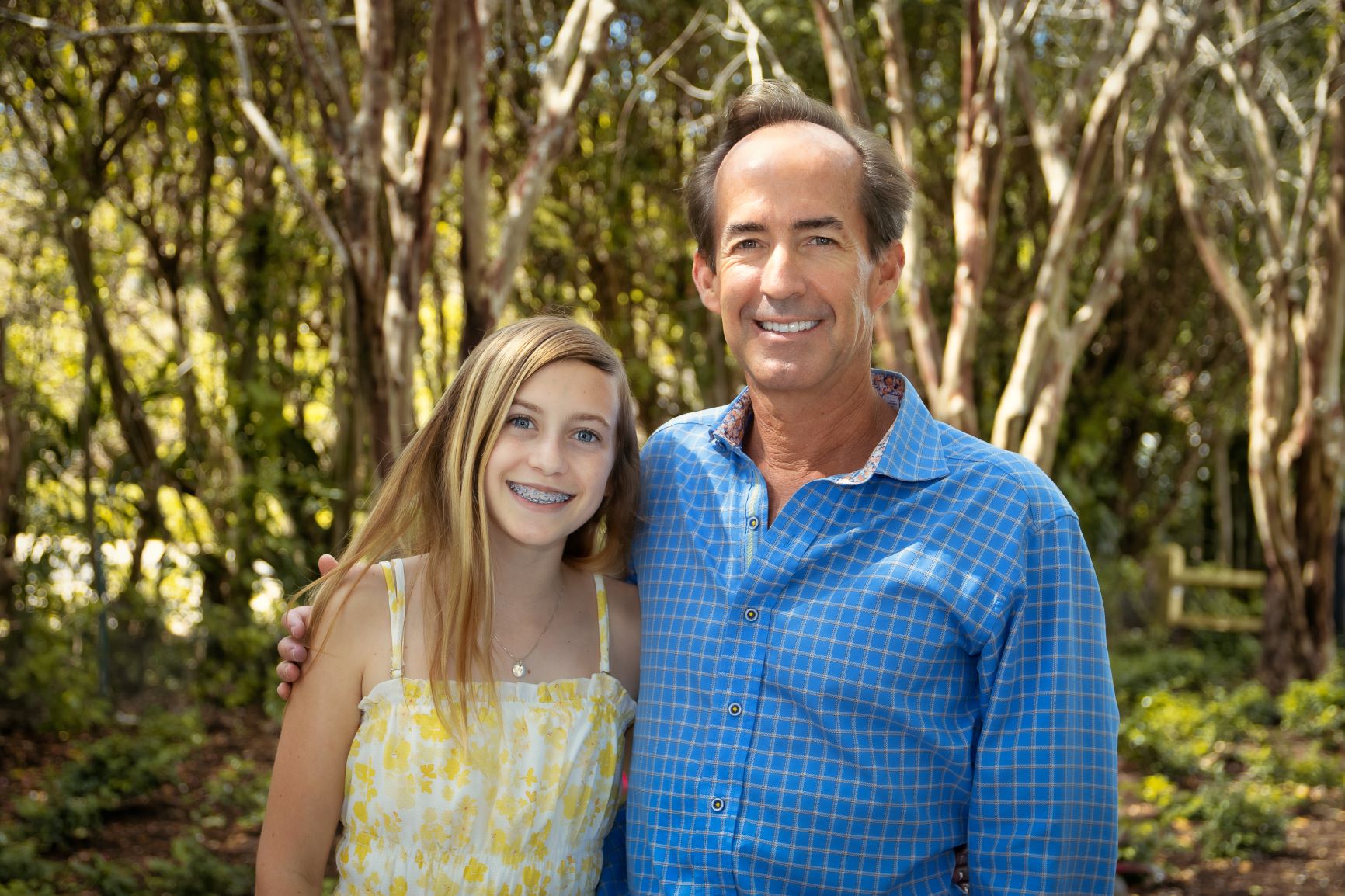