Space exploration and education was the luncheon theme that honored the generous philanthropy of John Rau. John's endowed Foundation Fund of $1.3 million supports his idea of inspiring a passion for space exploration in young people.

Although John has passed, his Fund created through his estate plan has sent 150 area students to space camp at Kennedy Space Center, enabled 70 middle school students to speak live via video chat with an astronaut, and more. At the luncheon, local high school student Jorge Canedo demonstrated the experiment "Dry Ice Comets." Jorge was one of 75 high achieving students who participated in the Museum of Discovery and Science's STEM program.

"I am so pleased to know John's legacy is being carried on so faithfully," said Christine Lambertus, Esq., of Lambertus & Lambertus, P.A. "There's no question it would have made him smile to know his Fund makes all this possible."


NASA Astronaut Story Musgrave, M.D., was the luncheon's featured speaker. Dr. Musgrave is only the second astronaut in history to achieve the record of six space flights. He's also the most formally educated astronaut with seven academic degrees.

The luncheon was held in the Mary N. Porter Riverview Ballroom at the Broward Center on February 2. Mary Porter, who passed away several years ago, was a Legacy Society member. Through her estate, she created the Mary N. Porter Legacy Fund to provide funding for capital expansion projects that help organizations better serve our community. Mary would have been thrilled to know a $1 million grant from her Fund enabled the Broward Center to create the ballroom now named for her. 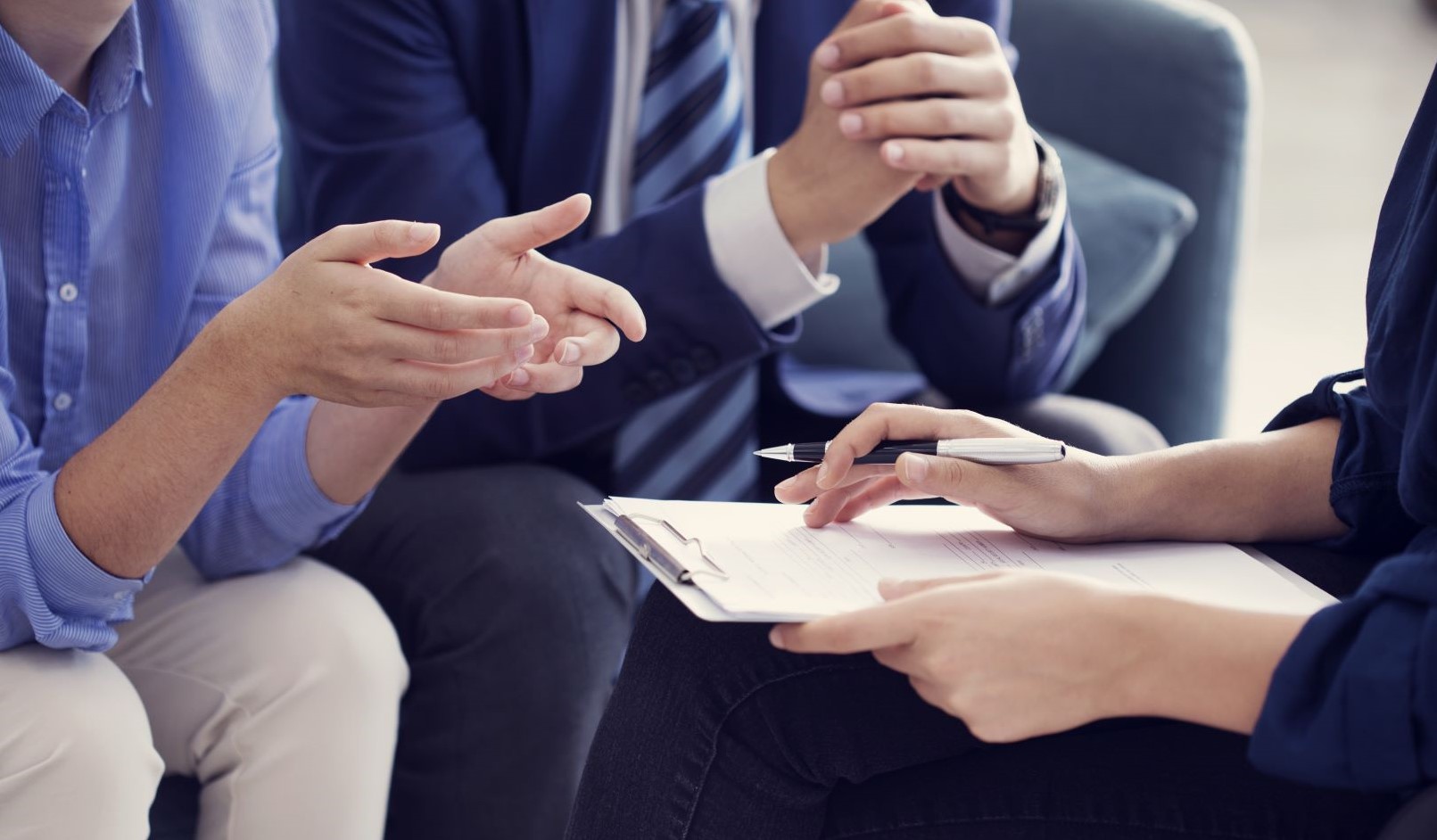 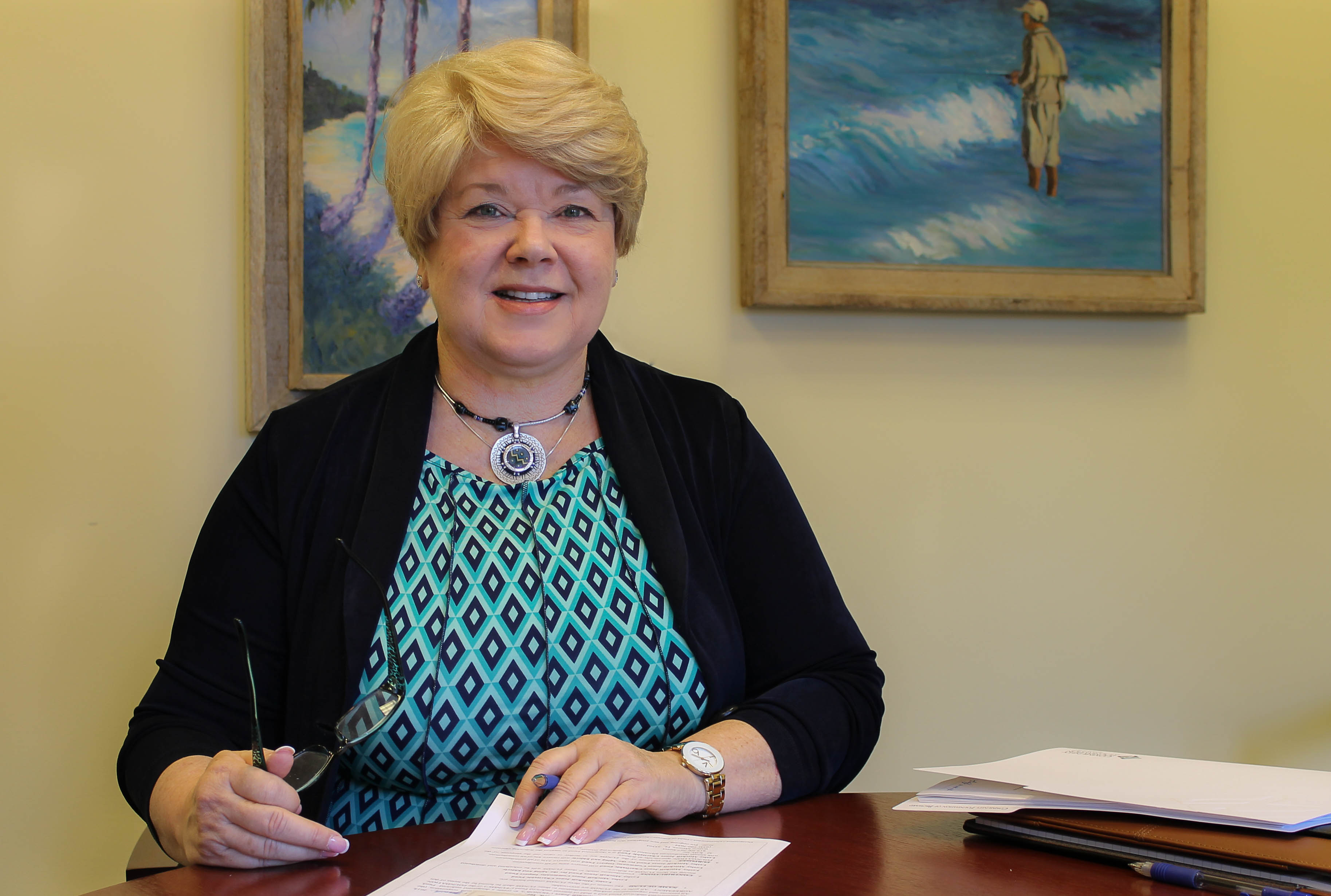 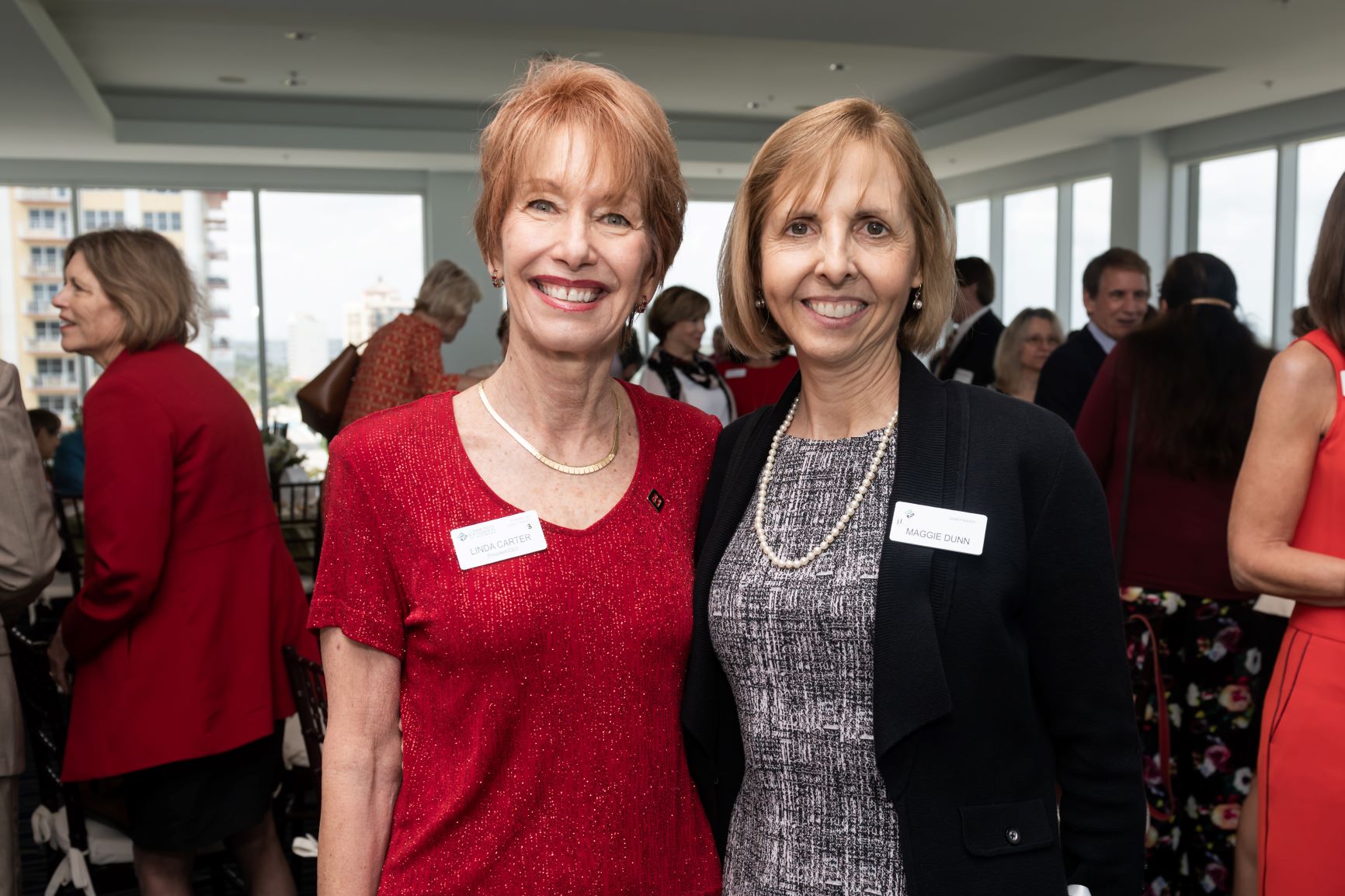 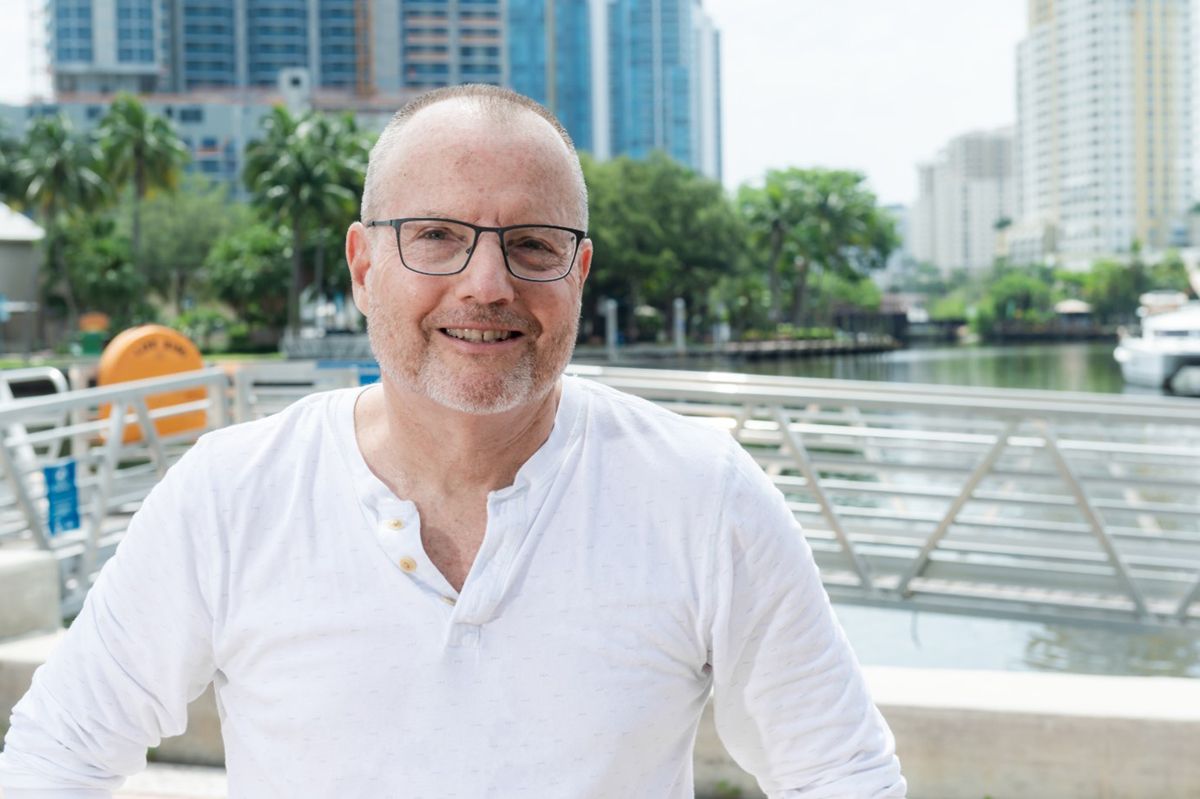 "I Locked In My Legacy" 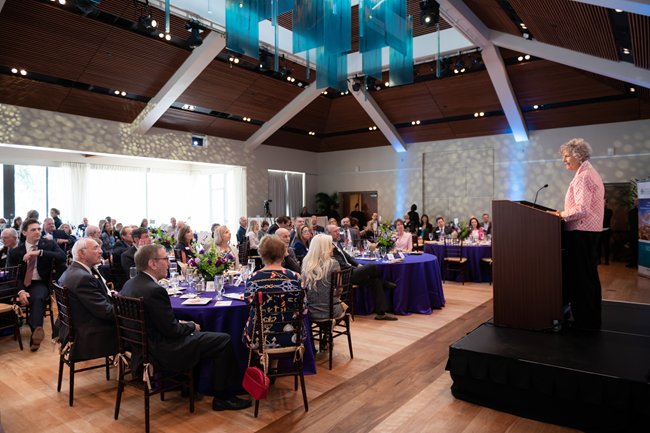 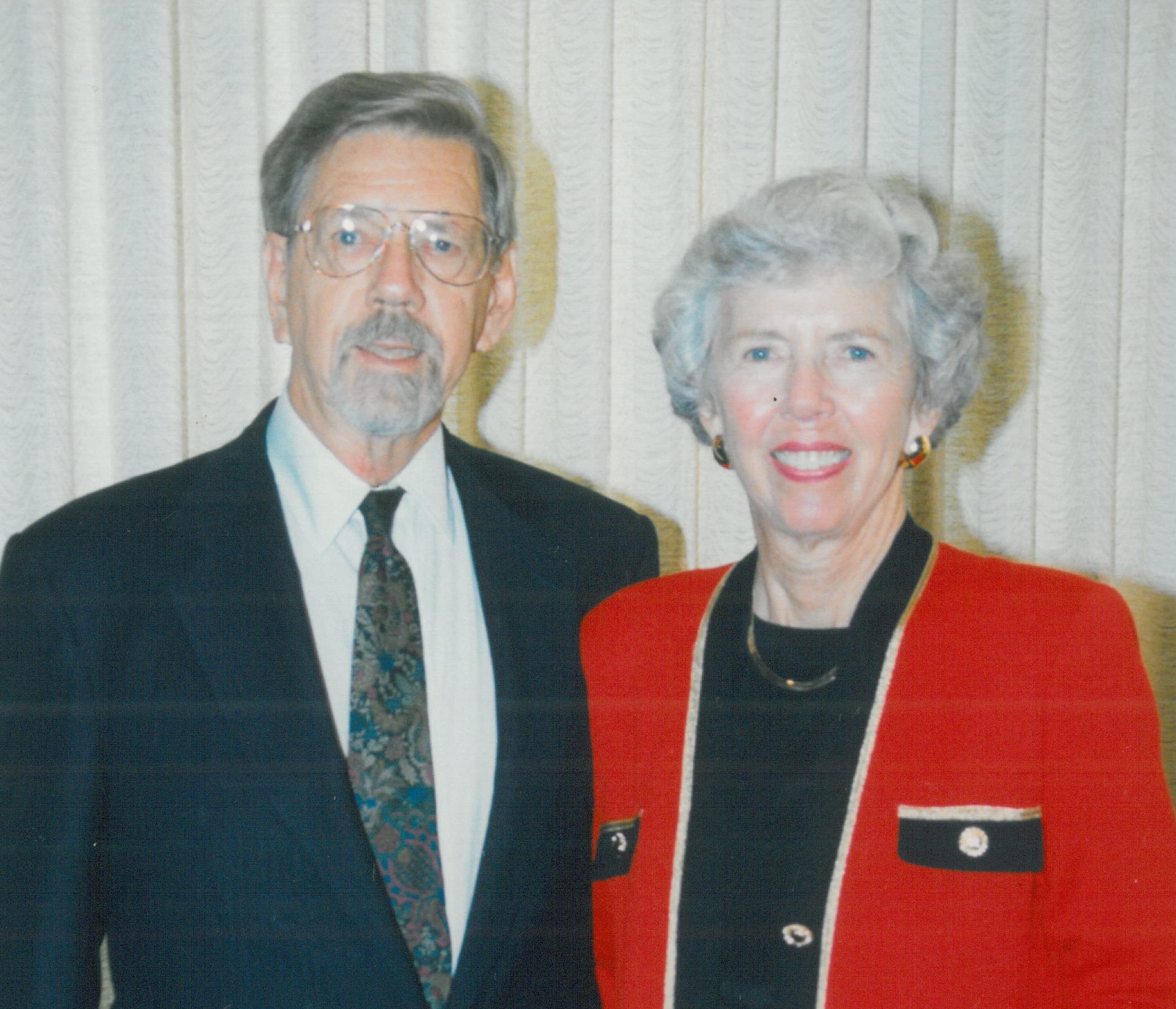 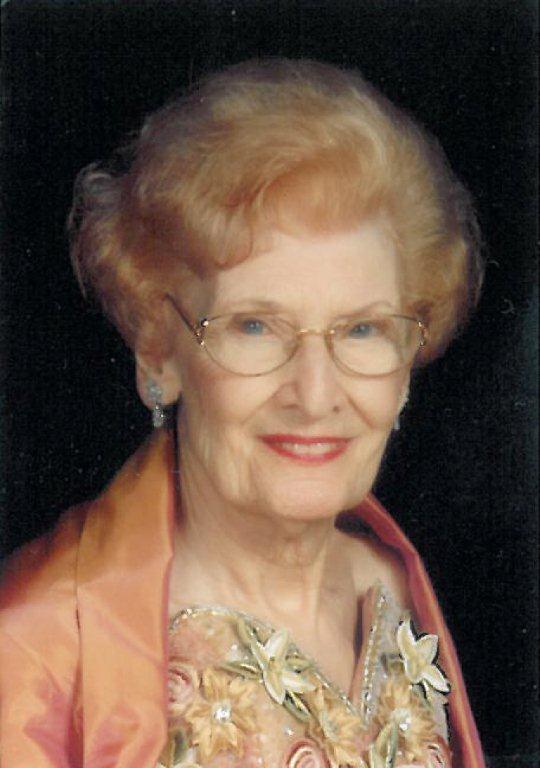