The Community Foundation of Broward is proud to honor 12 representatives of dedicated nonprofits who have gone above and beyond during the pandemic. Our new Hidden Heroes Awards shine a light on 12 outstanding examples of bold impact by individuals who make life better in our community.

Elise Samet is one of the real-life superheroes who are stepping up to help in Broward, just when our community needs them the most.

Elise’s heroic efforts through Canine Assisted Therapy helped isolated seniors, veterans, pediatric cancer patients and others in need of care during the pandemic.

Elise coordinates and manages more than 130 volunteers along with 127 therapy dogs and a therapy pig. When the pandemic hit, Elise helped launch the new TeleDog virtual program to make sure people weren’t cut off from pet therapy when they needed it the most.

With schools shut down, Elise created “Mindful Mondays,” a virtual private time that students and staff could spend with therapy dogs. This innovative new platform made sure that the pandemic didn’t derail the access to therapy dogs that Canine Assisted Therapy has provided to local schools since the 2018 mass shooting at Marjory Stoneman Douglas High School.

In addition, Elise developed a Paw Pal program for therapy dog teams to write letters and send dog photos to seniors so they would have a connection with the outside world. And she coordinated the new Canine Care-avans – car parades that brought therapy dogs for drive-through visits to spread cheer at senior facilities.

And in her own personal time, Elise even created a Kindness Rock Project to paint inspiring messages on rocks and then delivered them to nursing homes, first responders, and hospital healthcare heroes on weekends.

“COVID has a silver lining and it comes in the form of a human named Elise Samet,” according to Elise’s nomination from Canine Assisted Therapy. “With the onset of COVID she took on even more responsibility without being asked, jumped full steam ahead when other pet therapy organizations were taking a break, and made sure our services didn’t miss a beat, or a paw.”

The Community Foundation’s Prize patrol surprised Elise with a cape and medal in recognition of her heroic community service. And like our other Hidden Heroes Award winners, Elise received a prize package that includes $500, restaurant gift certificates and a two-night staycation at the beautiful Bahia Mar Fort Lauderdale Beach hotel.

“It’s heartwarming,” Elise said soon after receiving her award. “I’m humbled and I feel like I should be sharing this stage with all the other people that have worked with me.”

Elise said she’s learned that sometimes the smallest gestures can go a long way in helping someone who is in need.

“Stay positive and just be kind,” Elise said. “Let people know that they are not alone.”

Elise is just one example of the many nonprofit hidden heroes all across our community whose hard work helps shape a brighter future for Broward. Thanks to support from philanthropists with charitable Funds at the Community Foundation, these hidden heroes can continue to tackle Broward’s big challenges – during this crisis and beyond.

Click here to see a video of Elise being surprised with her Hidden Hero Award.

To learn how the Community Foundation can help you fuel heroic, life-changing philanthropy in Broward, contact Vice President of Philanthropic Services Nancy Thies at nthies@cfbroward.org or 954-761-9503. 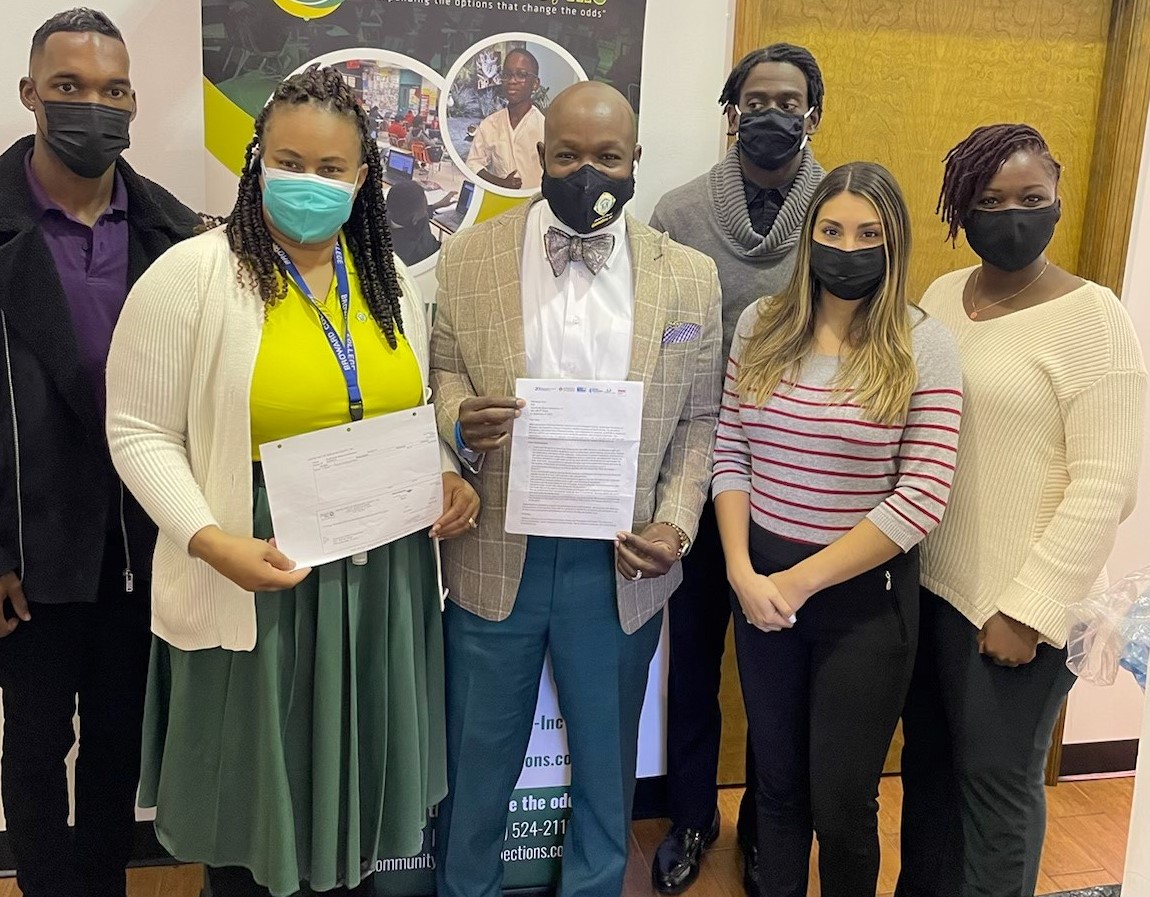 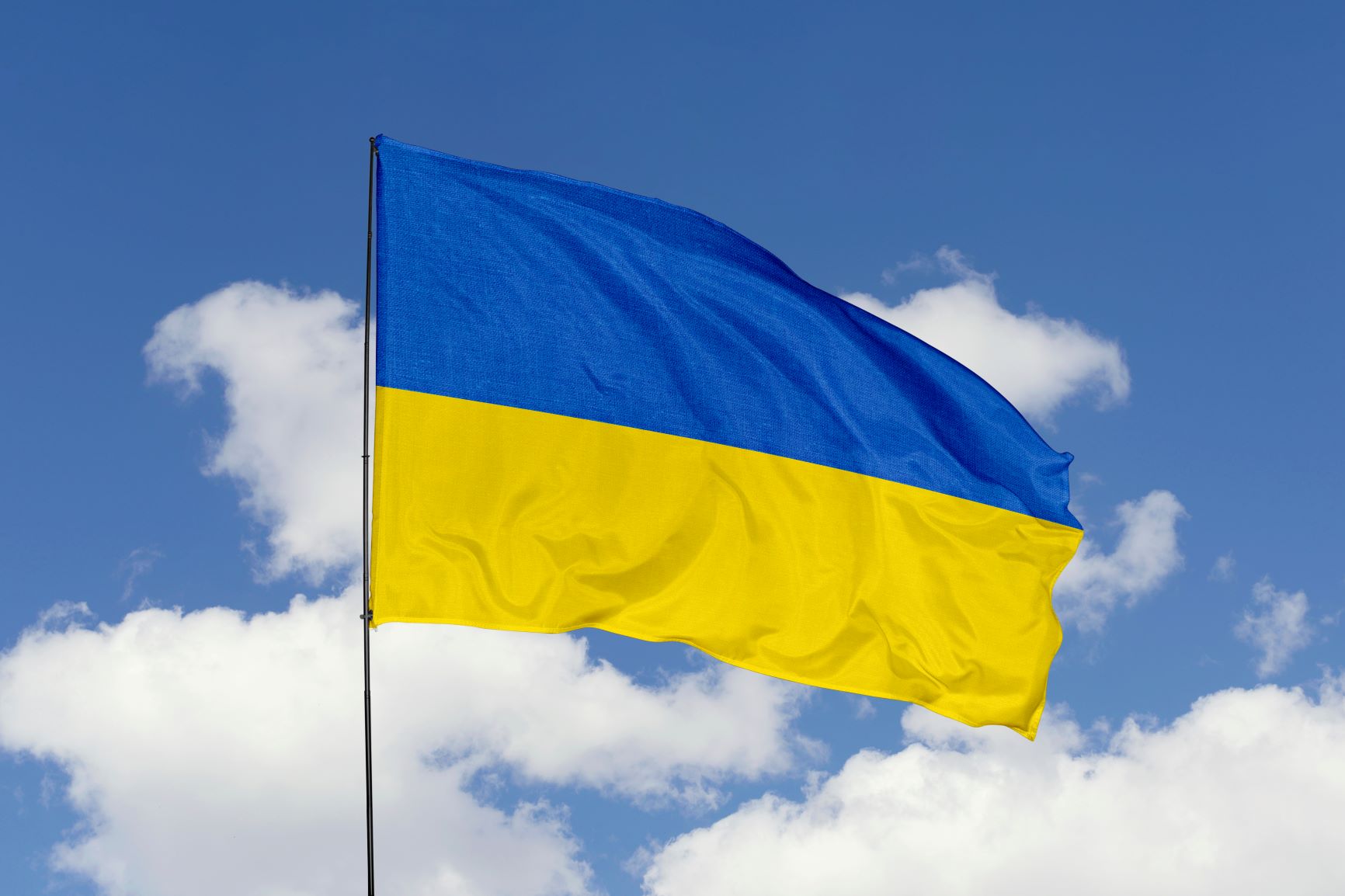 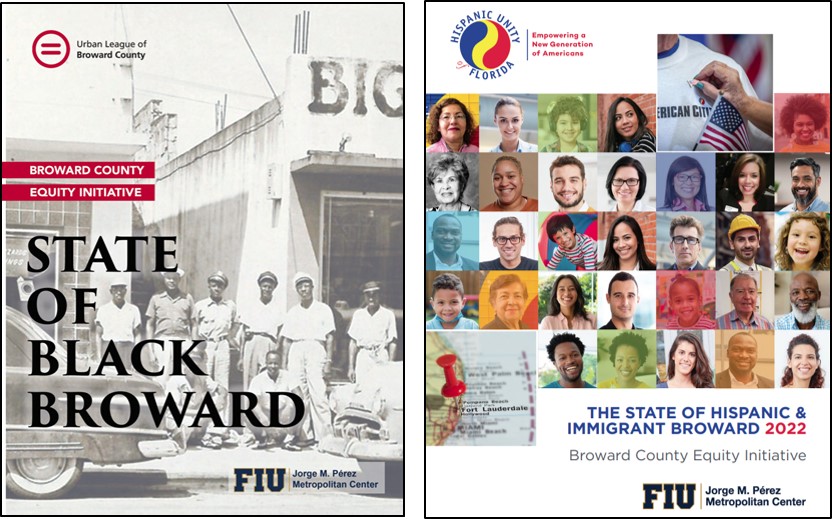 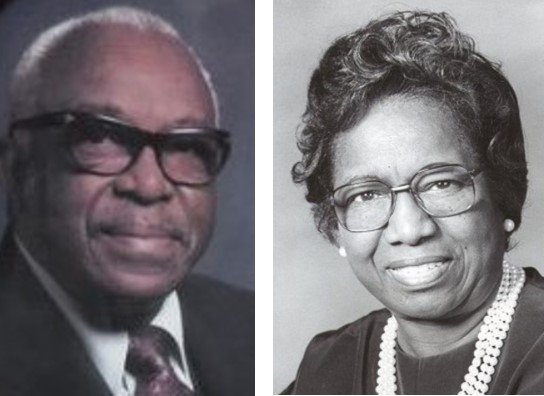 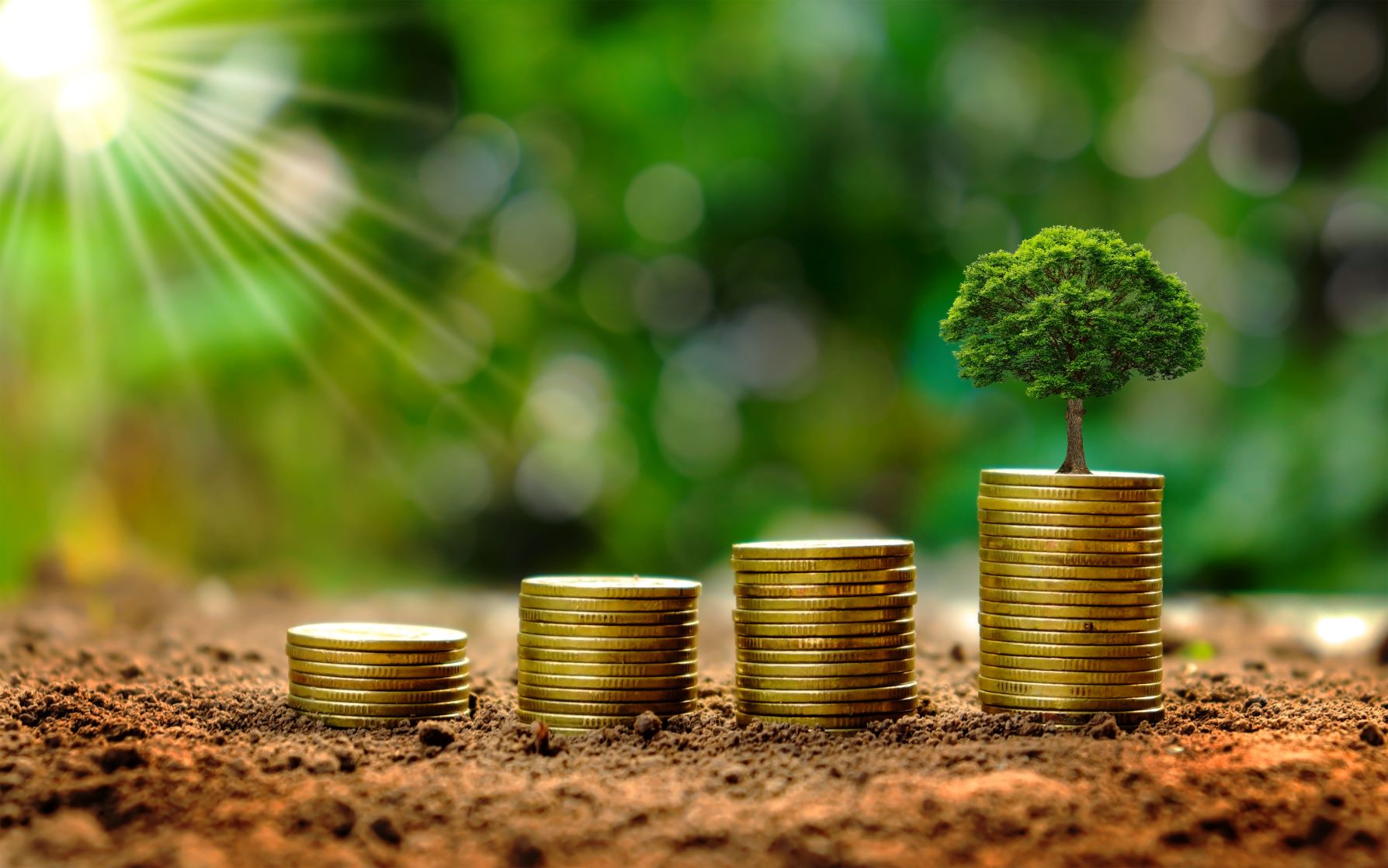