Plastic bottles left in the sand. Fishing line snagged on a coral reef. A grocery bag drifting among the waves.

While growing up along Broward’s coastline, Conor Zimmerman couldn’t just ignore the mess others made. So, when he went diving, fishing or walked along the beach, Conor often took time to clean up litter that fouled the waterways and beaches he loved.

Then, while in high school, Conor decided to do more.

With help from family and friends, he launched “The Extra Catch” – a movement to enlist people everywhere to take the simple action of cleaning up beaches and oceans, one piece of trash at a time.

The Extra Catch calls for anyone who is out on the water, spending a day at the beach or participating in other outdoor activities to take some time to pick up plastics and other litter that pollutes waterways and endangers wildlife.

And like proud fishermen who share pictures of their big catch, The Extra Catch encourages people to take photos of the empty bottles, plastic cups and other items they gather, and post those photos on social media. The goal is to raise awareness about pollution and encourage others to take action.

In addition, The Extra Catch organizes teams of Broward young people and other volunteers for weekend outings to clean up local beaches, parks and waterways.

This “social movement” that started with Conor’s love for the ocean grew with help from his brother Ryan. And now that the brothers are off at the University of Michigan, their 16-year-old sister Kathryn is leading the way for The Extra Catch.

“We gather people and we spread awareness about plastics and how it is polluting our oceans and our world,” Kathryn said. “Single-use plastic may be convenient now, but it’s going to be an inconvenience for the next generations.”

Kathryn has enlisted her friends, Whit and Paige Hudson along with Andres and Vicky van Woerkom, to help lead this movement to combat marine pollution.

“There are 7.8 billion people in this world,” Whit Hudson said. “If each person picked up one piece of trash a day, that would be 7.8 billion pieces of trash taken out of our ecosystem a day.”

In September, The Extra Catch held a cleanup that plucked litter left among the mangroves at the Secret Woods Nature Center. And in October their cleanup targeted the shoreline in Rio Vista. For those who can’t come to The Extra Catch events, the group always encourages people to pick up trash on their own wherever they are.

“Grab a group of friends, go to the beach or any park and just clean up trash because you can make a difference,” Vicky van Woerkom said.

Proof of this movement’s impact can be seen in the growing number of pictures posted on The Extra Catch Instagram and Facebook pages, showing plastics and other litter gathered in Broward and beyond.

“The oceans are such a big part of our ecosystems,” Paige Hudson said. “Every single piece of trash that you pick up makes a change.”

The Extra Catch is a powerful example of how the next generation of Broward leaders is stepping up to make a bold impact for the community they love. Early in life, these young leaders show that they already prioritize giving back to the community.

It’s a lesson of service and giving that many in this growing movement learned at home. For example, Kurt and Patty Zimmerman and Steve and Jeannie Hudson – proud parents who are helping their kids make The Extra Catch grow – are Fundholders at the Community Foundation of Broward. And Kurt and Steve serve as Board members at the Community Foundation, helping to guide the grantmaking that fuels solutions to Broward’s biggest challenges.

“As parents, we could not be more proud of these kids,” Patty Zimmerman said. “They are so committed. These young people have the passion and energy to really make a difference in Broward and in the world.”

Click here to learn more about The Extra Catch and the impressive young leaders who are making a real difference for the environment.

And click here to learn more about ECO Broward – philanthropy through the Community Foundation that makes Broward a more livable, resilient and sustainable place to call home.

To contact the Community Foundation of Broward, email info@cfbroward.org or call 954-761-9503. 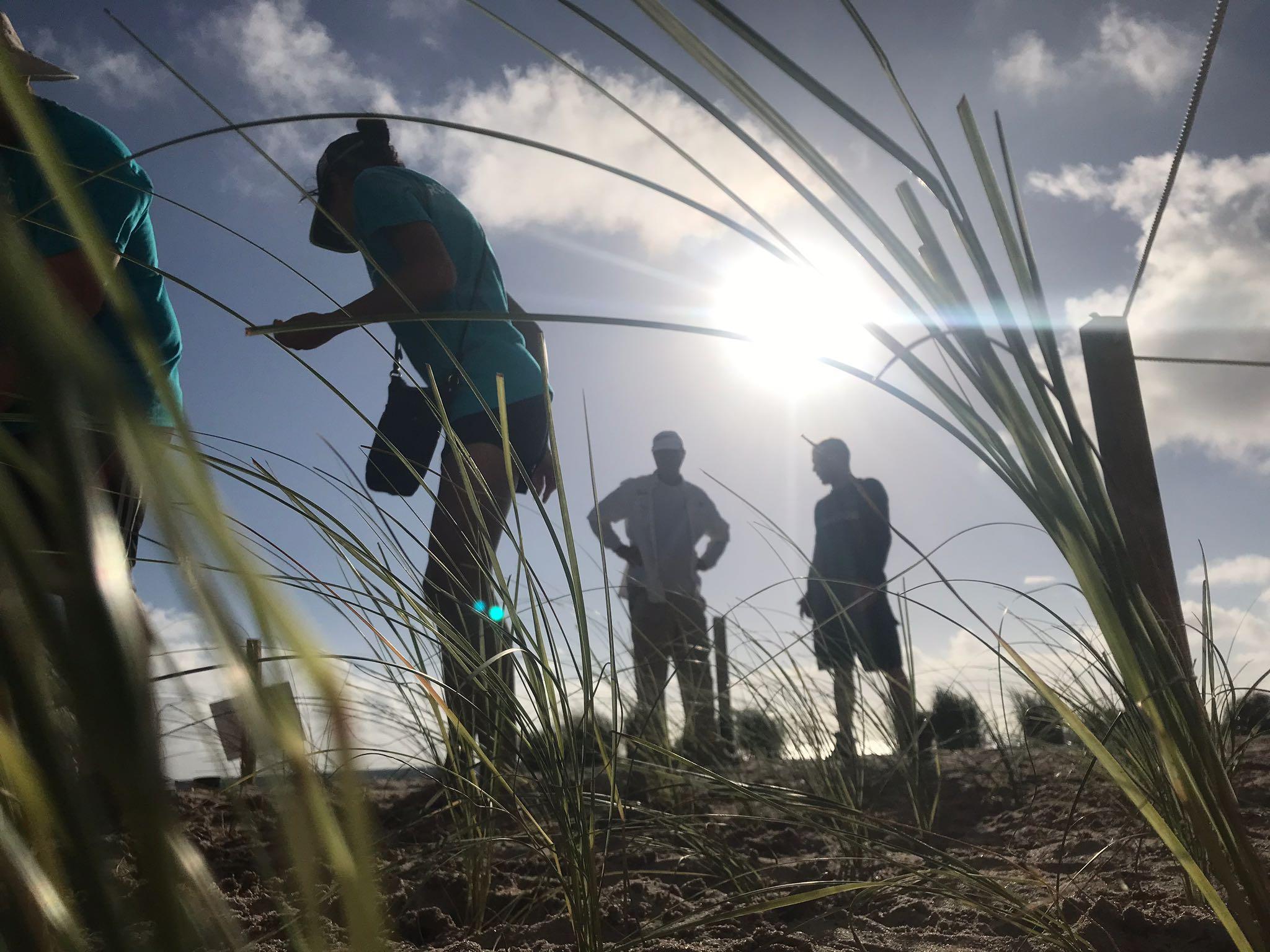 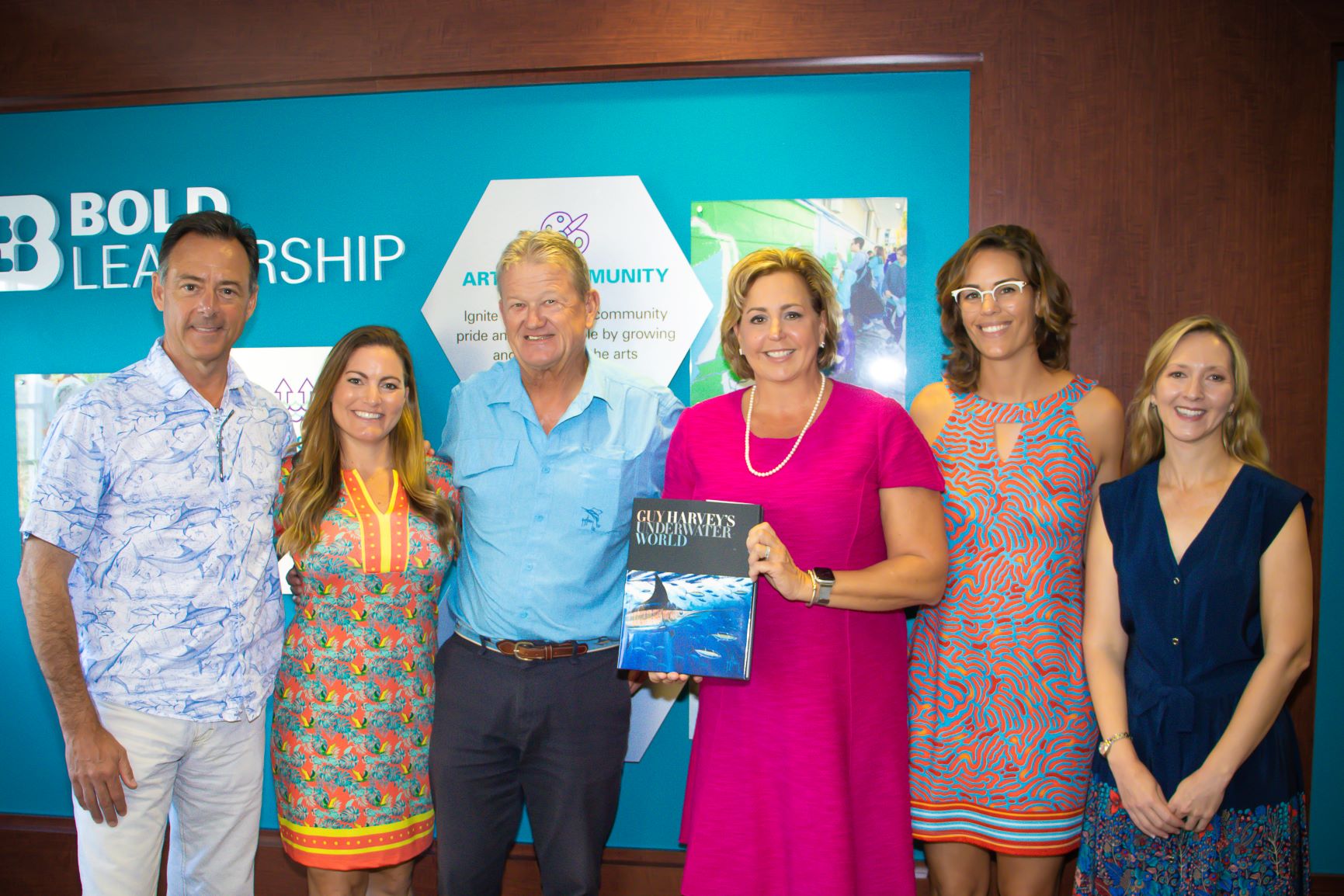 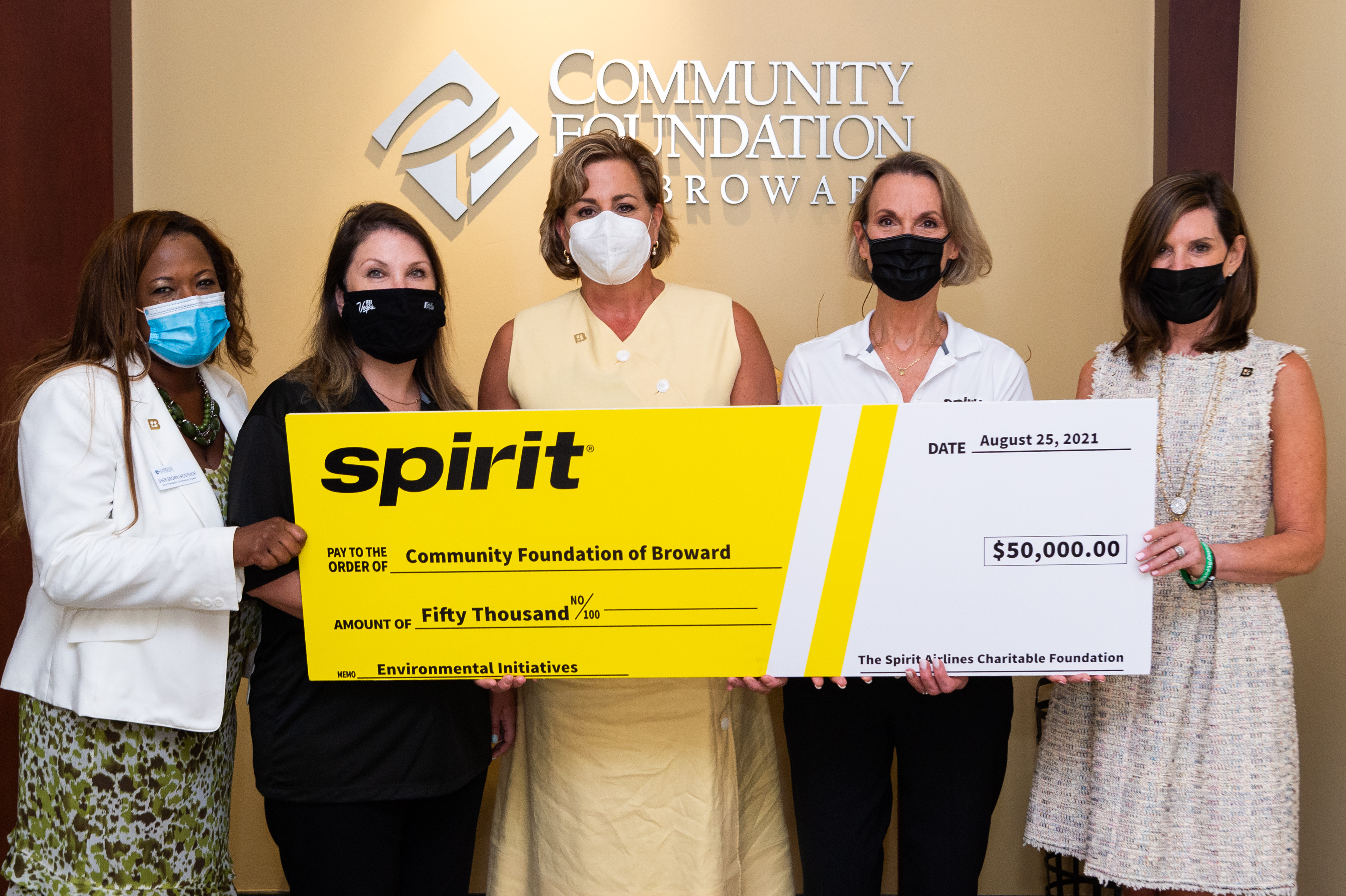 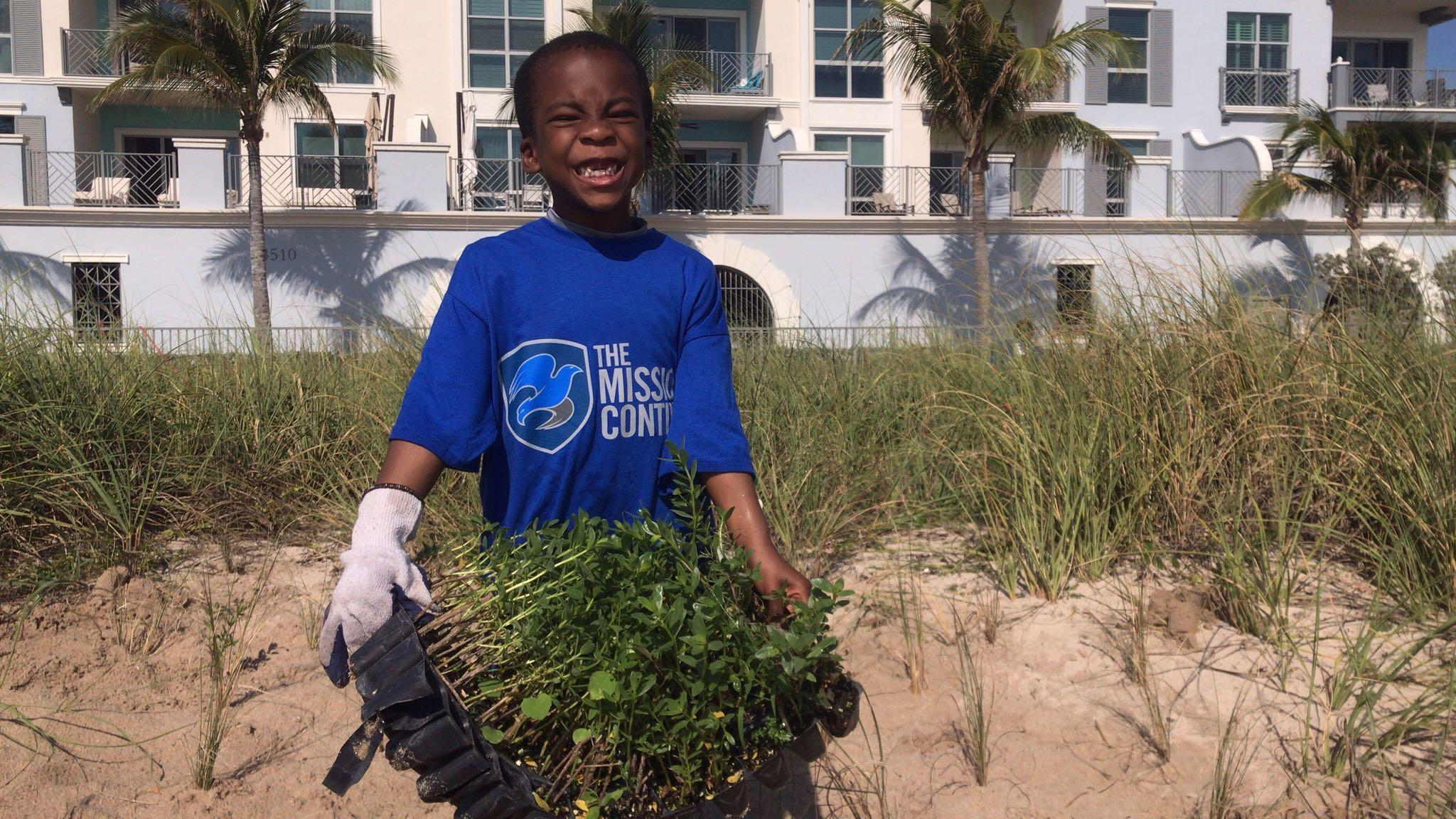 BOLD Impact For Our Environment 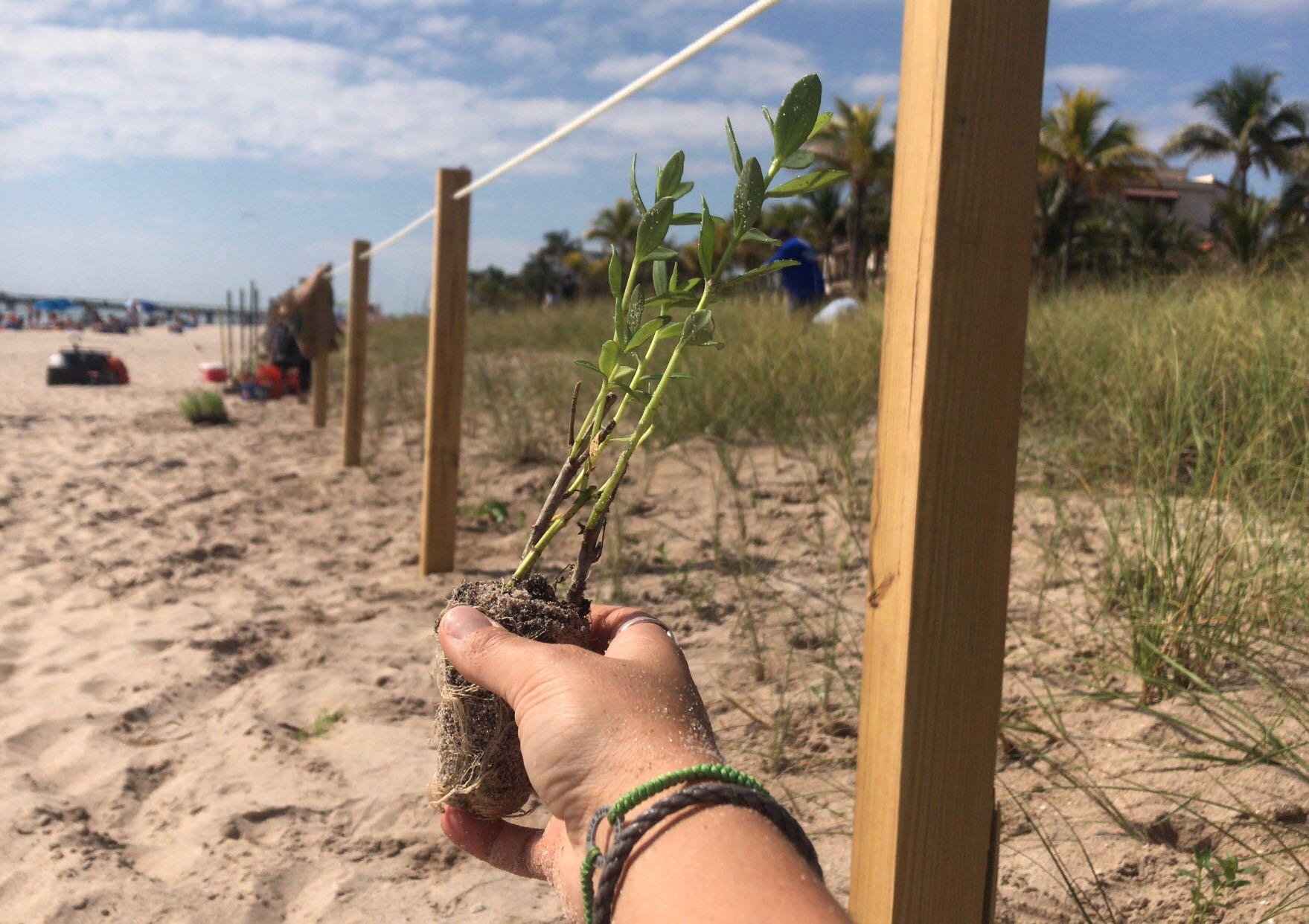 Making The Case For Bold Action On Sea-Level Rise 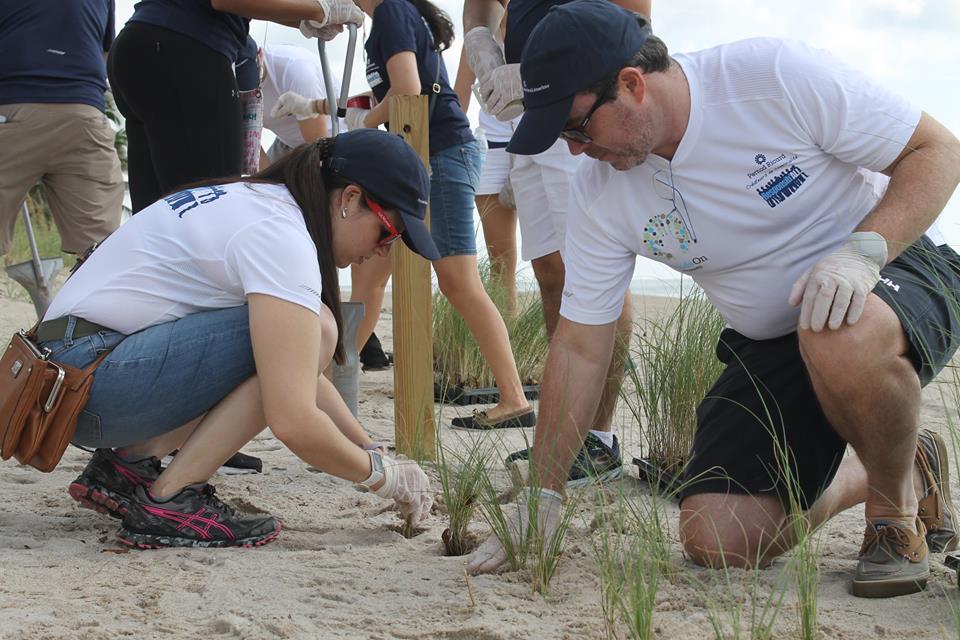 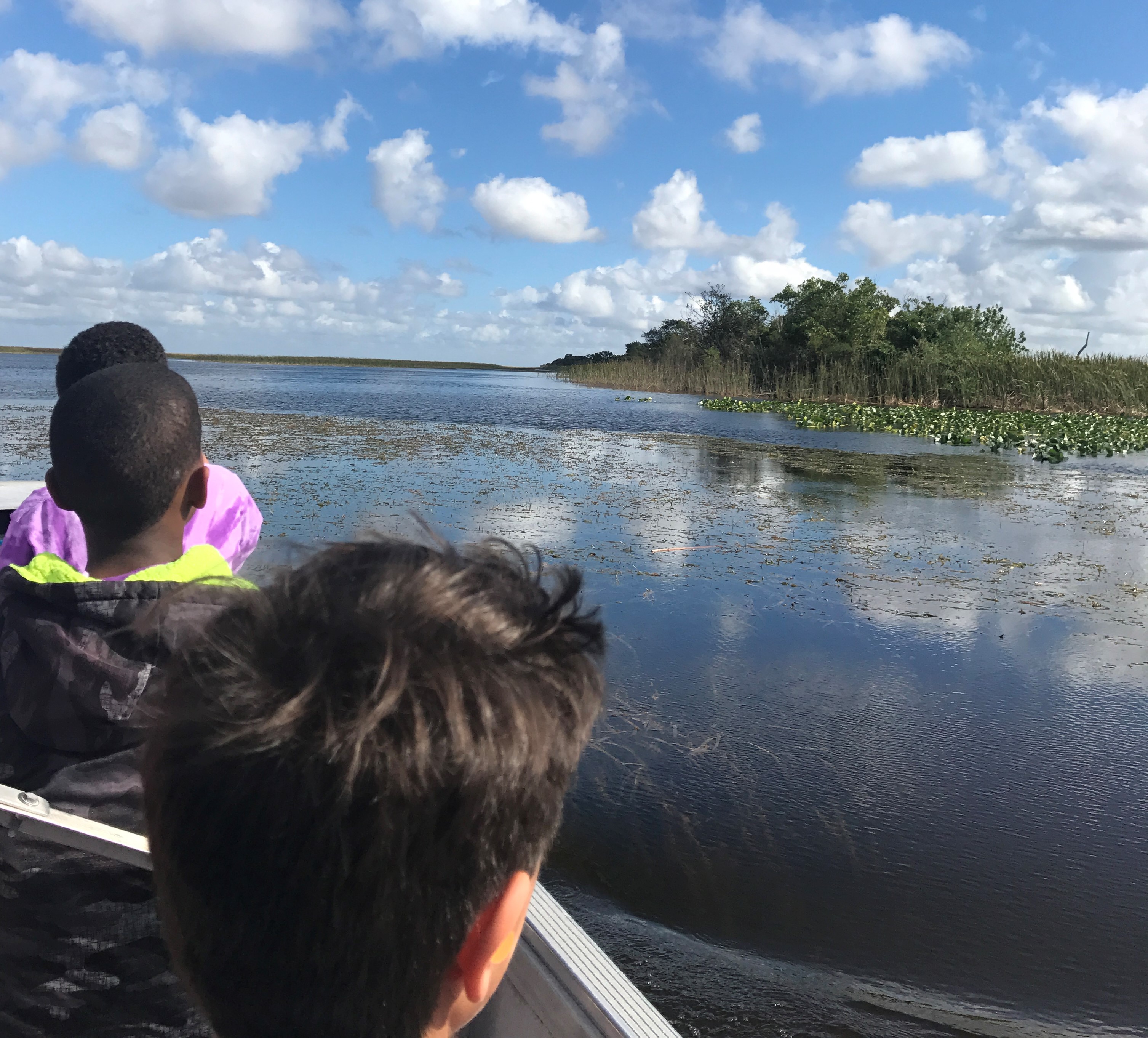 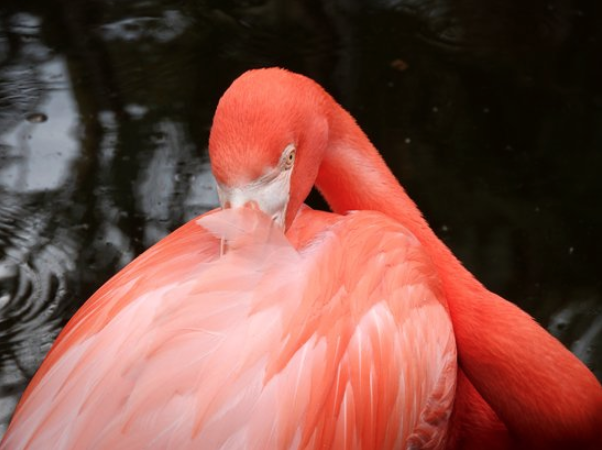