During this historic time with so many people calling for change, the arts can help Broward residents talk to each other, raise awareness and spur positive action.

The Community Foundation of Broward is using the power of the arts to bridge differences with support for Art of Community – philanthropy that ignites creativity, invokes community pride and unites residents through the arts.

Thanks to Community Foundation Fundholders who step up for the arts, one of our new Art of Community grants supports “Open Dialogues” by the Art and Culture Center Hollywood.

This dynamic arts project features two documentary films along with a new curated exhibition of artwork that addresses inclusion, acceptance and equality for Black and LGBT+ people in Broward.

The first documentary, called “Open Dialogues: Stories From the LGBTQ Community,” was completed in 2020 and features the coming-out narratives of seven Broward residents. The 20-minute film explores the inequalities LGBTQ individuals face. Support from the Art of Community grant makes it possible to hold local screenings and panel discussions in partnership with groups such as Equality Florida, The Humanity Project and Safe Schools Florida.

The second documentary, which has yet to be filmed, will be called “Open Dialogues: Black Absorbs All Light.” It will feature Black Broward residents, chosen by an advisory panel of local artists and leaders, who share their experiences. They will talk about what injustice means to them and answer questions such as, “What does justice look and feel like to you?”

“We put cameras in front of people. We do it in a way that they feel comfortable. And they begin to tell us a story” said Freddy Rodriguez, who directs the documentaries. “We take the best parts … and we have something that’s really impactful and transformative for the viewer.”

The second documentary will premiere at a curated gallery exhibition featuring artwork by artists from Broward and elsewhere in South Florida, addressing social justice, identity and inequality. The exhibition will also include community discussions, workshops and art-making activities for families.

“We thank the Community Foundation for selecting our project,” said Jeff Rusnak, Director of Development for the Art and Culture Center Hollywood. “‘Open Dialogues’ will engage a network of artists, partnering organizations and community members throughout Broward County … in activities that promote inclusion and equality for Black and LGBTQ individuals.”

“Open Dialogues” is just one of seven exciting new arts projects, made possible by support for Art of Community, that help answer our community’s call for social justice.

“It’s really the arts that unify us, they heal us, they inspire us,” Community Foundation President/CEO Jennifer O’Flannery Anderson, Ph.D., said. “These programs are going to have an amazing impact on our community.”

Click here to learn more about all the new Art of Community projects.

Support for the new Art of Community projects came from the following Funds at the Community Foundation:

To learn how you can help support Art of Community and other Issues That Matter to Broward, contact Vice President of Philanthropic Services Nancy Thies at nthies@cfbroward.org or954-761-9503. 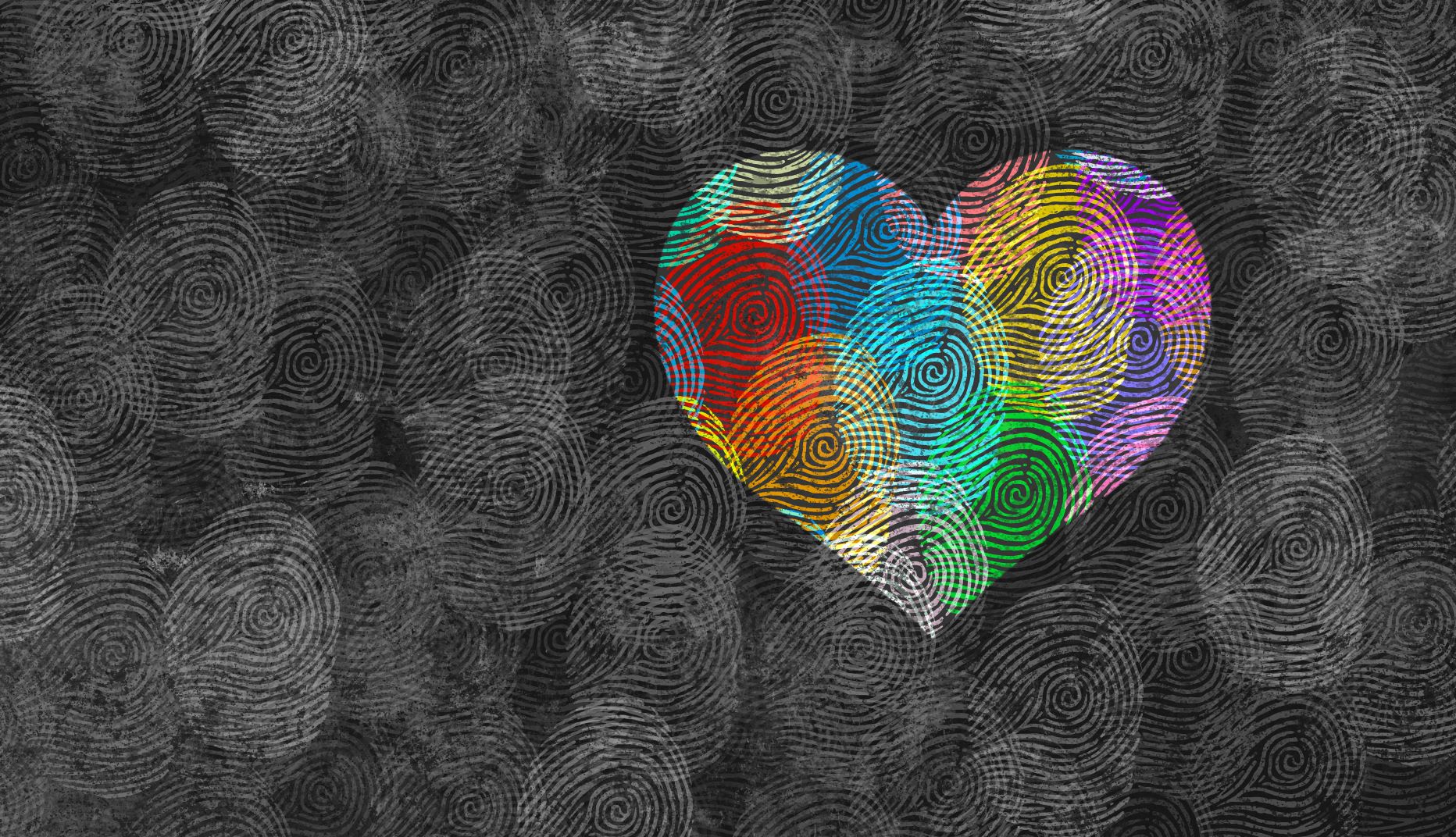 New Community Foundation support for the arts and social justice 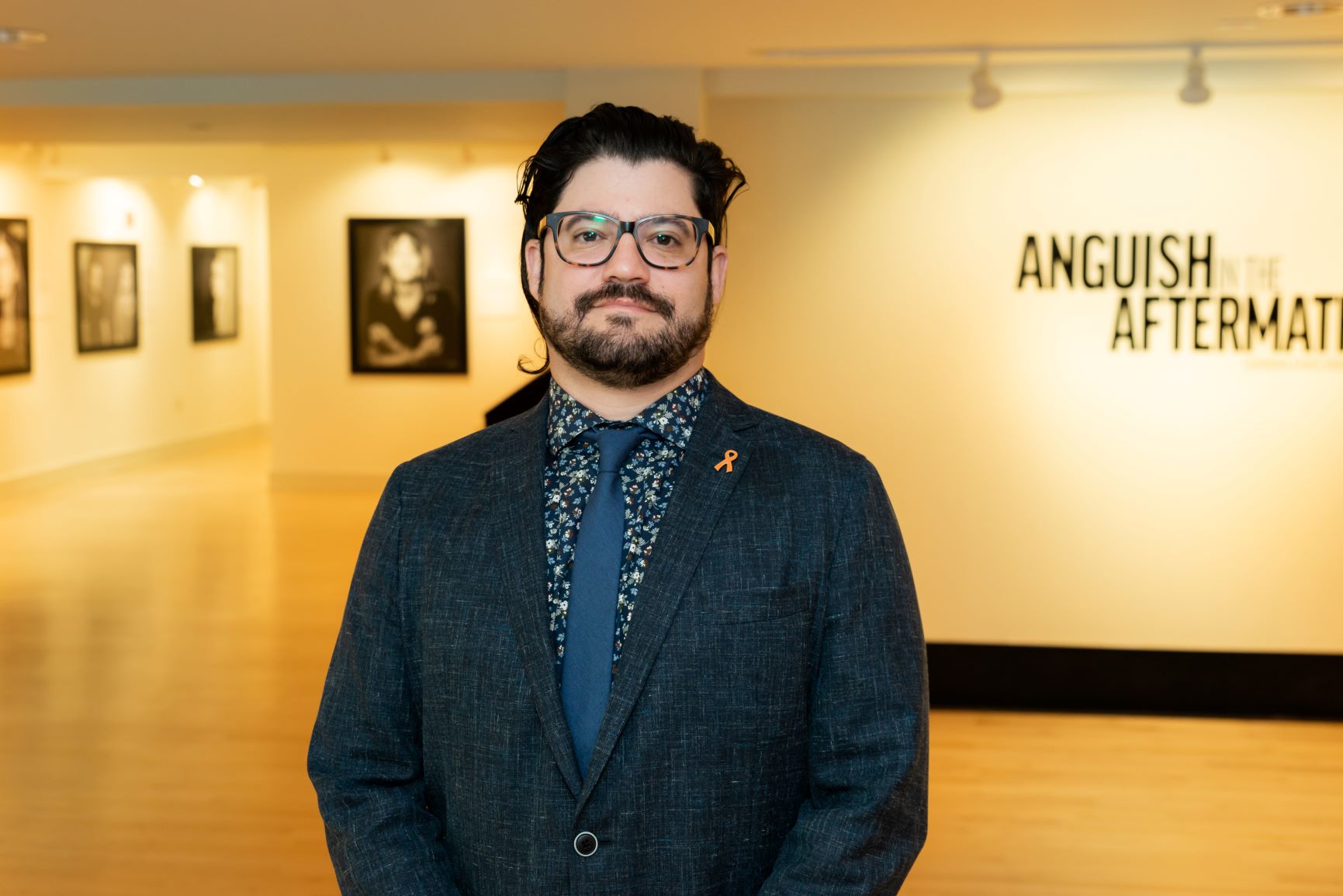 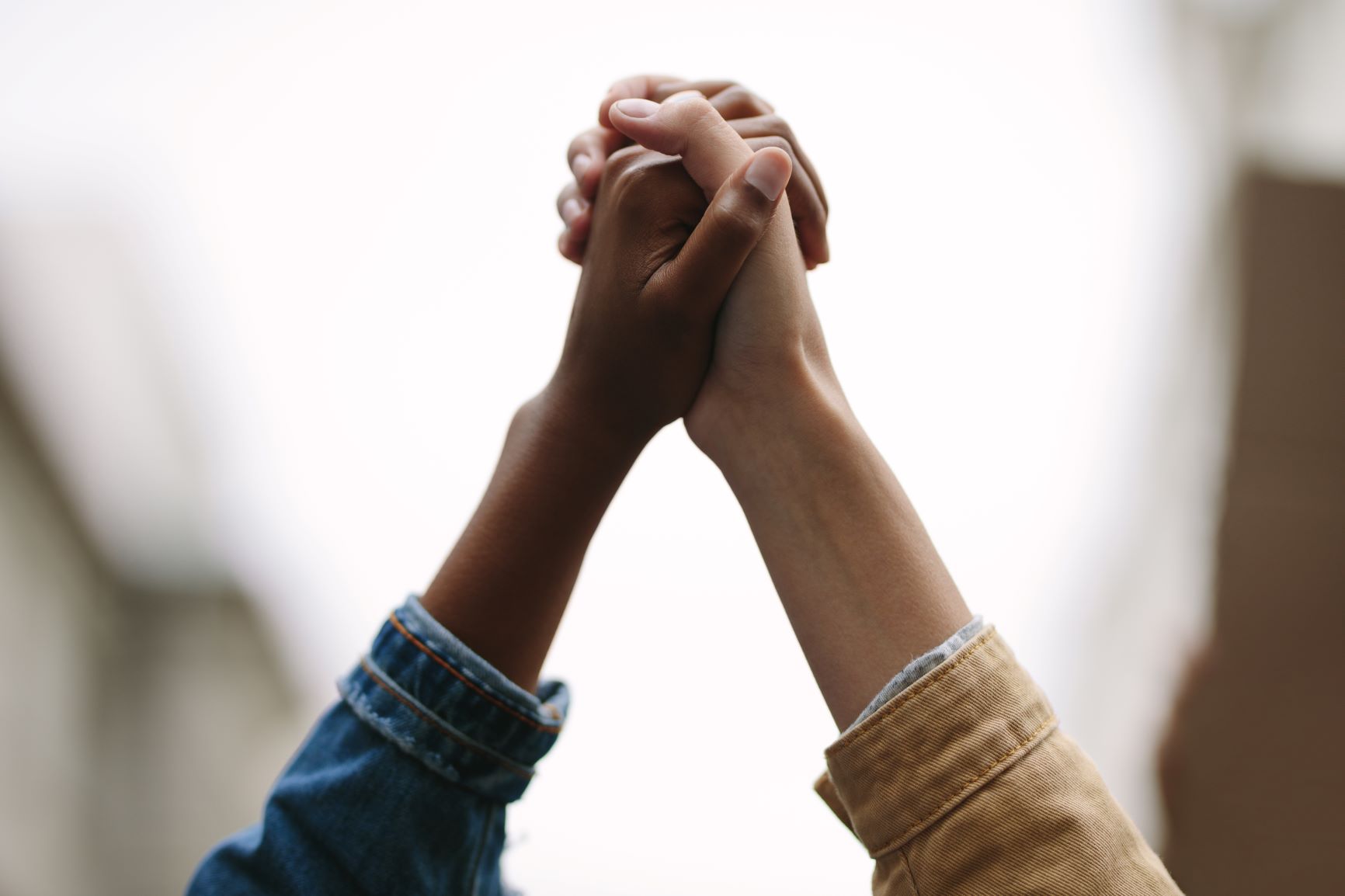 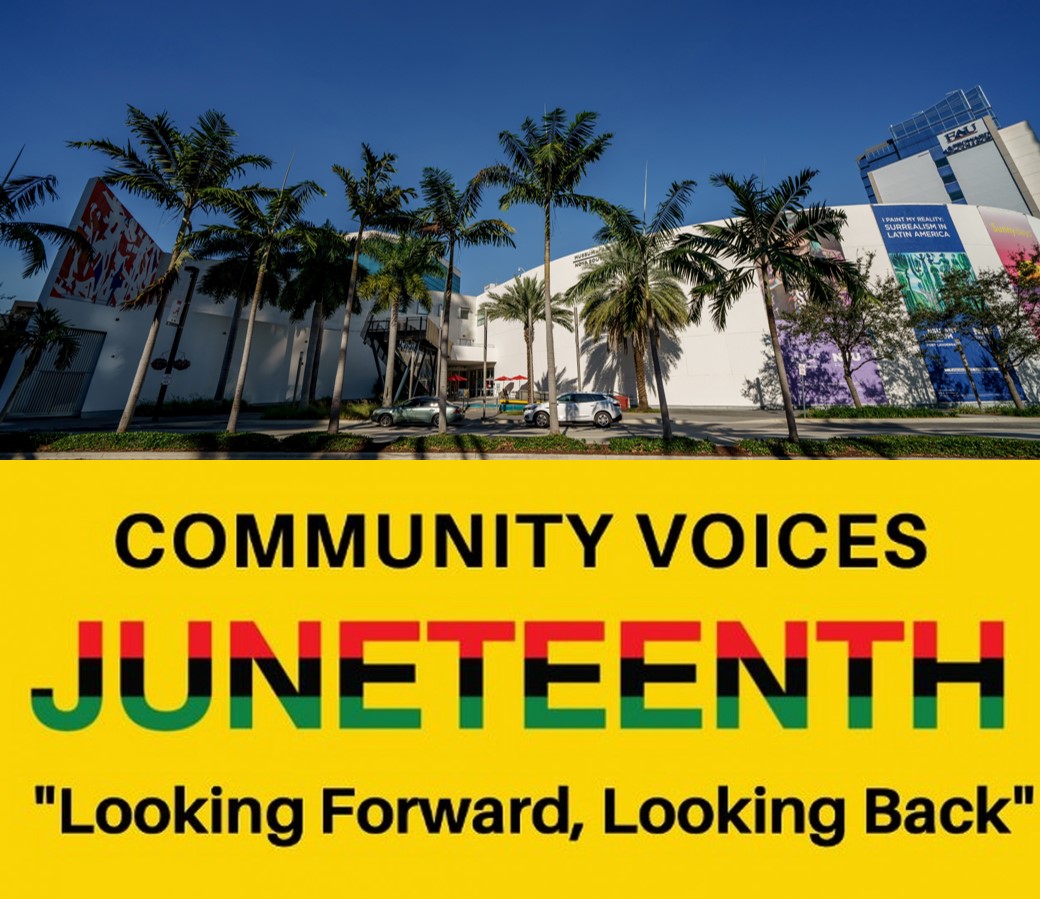 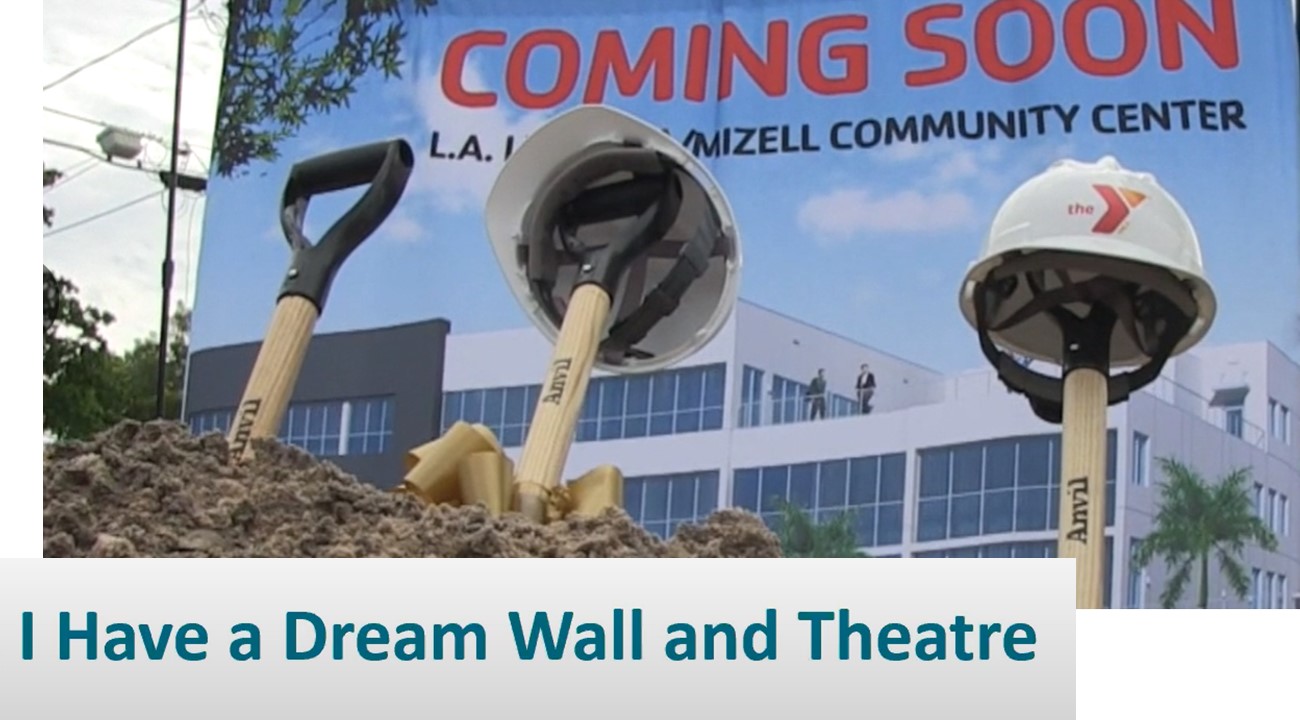 YMCA’s ‘I Have A Dream’ Wall, Theatre To Foster Social Justice 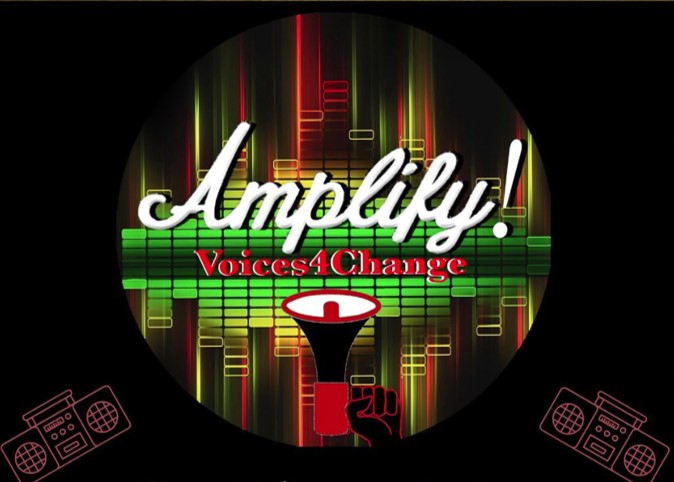 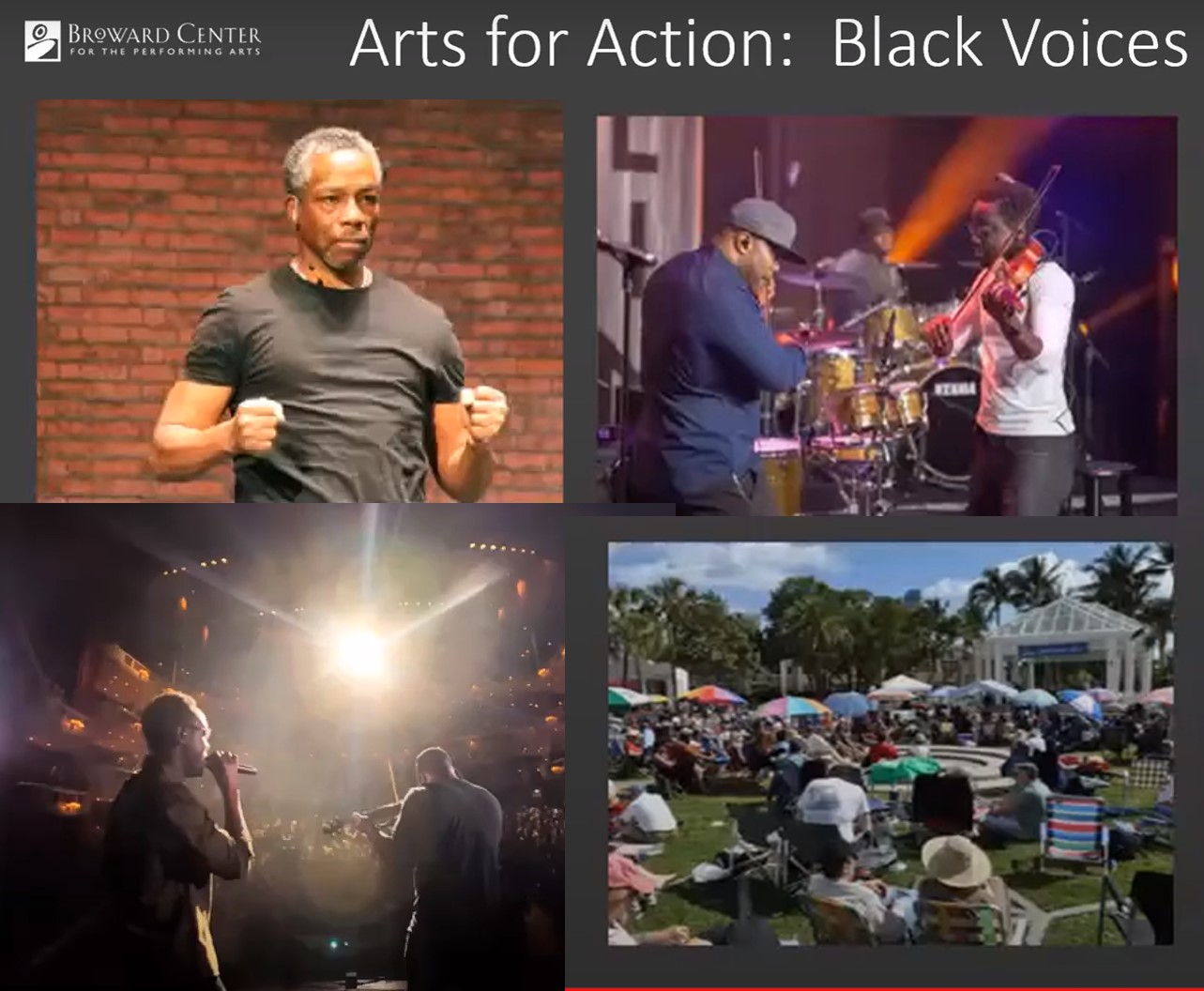 ‘Arts for Action’: Broward Center Performances And A Festival To Champion Social Justice 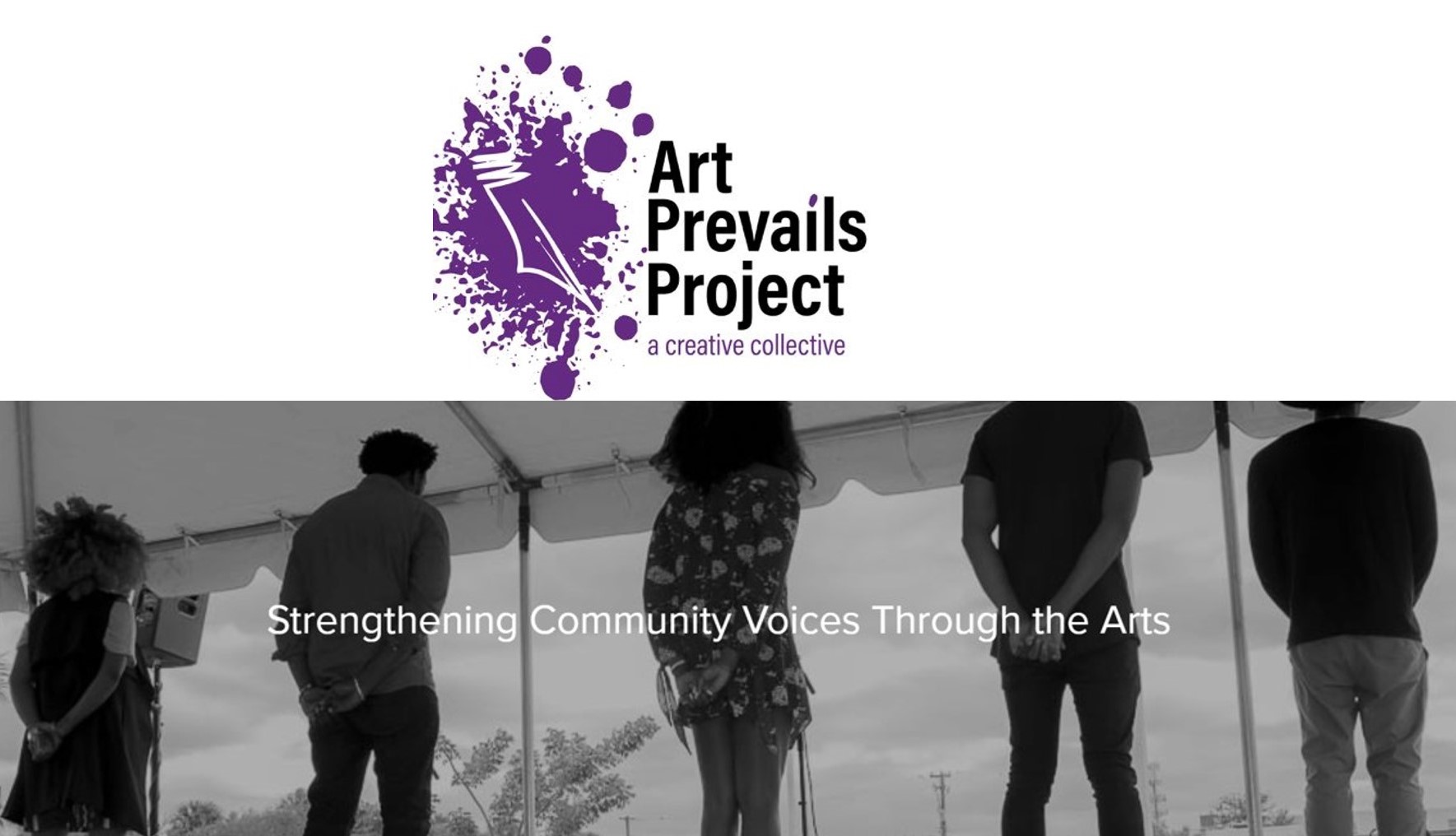