To enjoy the full experience, more speed and security, please use or download one of these free, up-to-date browsers below: 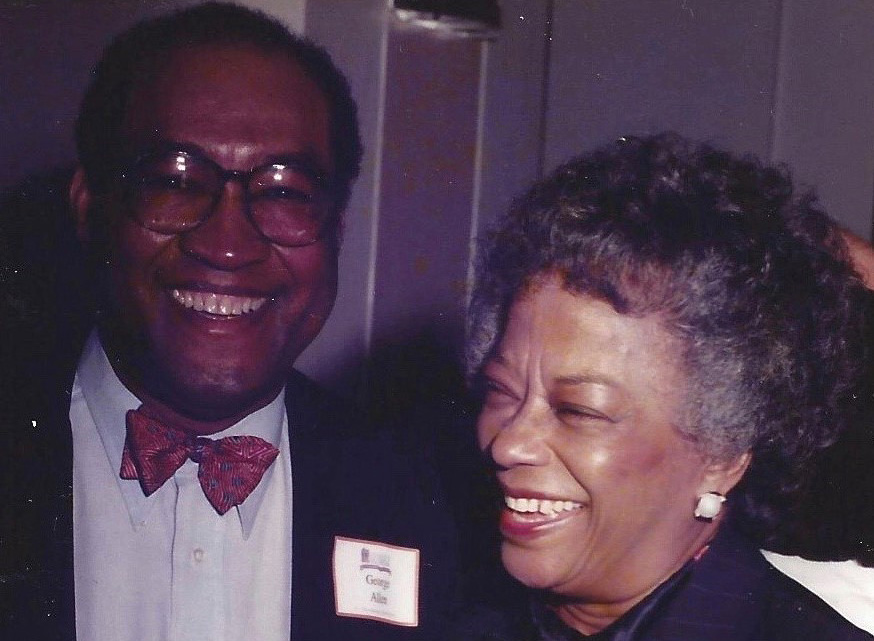 W. George Allen used his determination and talents to break down barriers in Broward and beyond.

George, who died in 2019, is an education trailblazer and civil rights icon in Florida. In 1962, he became the first African-American to graduate with a law degree from the University of Florida. And during his 50-year legal career, George led the legal fights that helped desegregate public schools in Broward County and Hendry County.

George’s legacy of giving back also includes serving on the Community Foundation’s Board of Directors from 1990 to 1995. George helped grow the Foundation during its first decade of existence. And in 1999 he co-chaired a Foundation fundraising effort that led to a $3 million infusion of support for our community.

To honor their father’s commitment to Broward, Jonathan and Tim Allen in 2020 followed his wishes and provided a $200,000 gift to the Community Foundation. The gift has created two endowed scholarship Funds – one named for George and the other for his wife, Enid.

The Allen Legacy Fund’s gift creates two scholarship Funds that will empower a new generation of students to make the most of their educational opportunities – opportunities that W. George Allen’s pioneering efforts helped make possible.

Tim and Jonathan Allen said they hope that creating these two endowed scholarships will inspire others to step up and establish similar opportunities for local students.

We are proud to partner with the Allen family to ensure that, through their new endowed scholarship Funds, work in the Allen name to break down barriers and empower achievement will never end.

For questions about Community Foundation scholarships contact Tina Hudson, Manager of Community Impact, at scholarships@cfbroward.org or 954-761-9503.

Sign up for our newsletter to receive updates delivered to your inbox.
Thank you! Your submission has been received!
Oops! Something went wrong while submitting the form. Please try again.